The Aegean Cocktails & Spirits Festival started its activity in an attempt to answer a fundamental question: “Why should a bar in Greece or abroad get in the way of offering their customers Greek spirits such as ouzo, tsipouro, mastic and in recent years, gin?”

This question set and expect to provide answers to bartenders and entrepreneurs, organizers of the Aegean Cocktails & Spirits Festival, Denny Kallivoka and Eleni Nikoloulia.

[ihc-hide-content ihc_mb_type=”show” ihc_mb_who=”9,8,7,6,4″ ihc_mb_template=”1″ ]Having visited both events I have to say that yes, “practice makes perfect”. Significantly improved the choice and change of venue. Last year it was hosted at the 360ο bar, it was in the centre of Athens at Monastiraki square, an area with a lot of tourists and people, but it was a bit narrow and open, with the sun not being an ally in trying to talk to representatives of companies. This year’s selection of the Lighthouse at the Stavros Niarchos Foundation Cultural Center was, in my eyes, much better. Comfortable cool and also with great views! A site that I believe is equally attractive to tourists, but a little harder to reach. 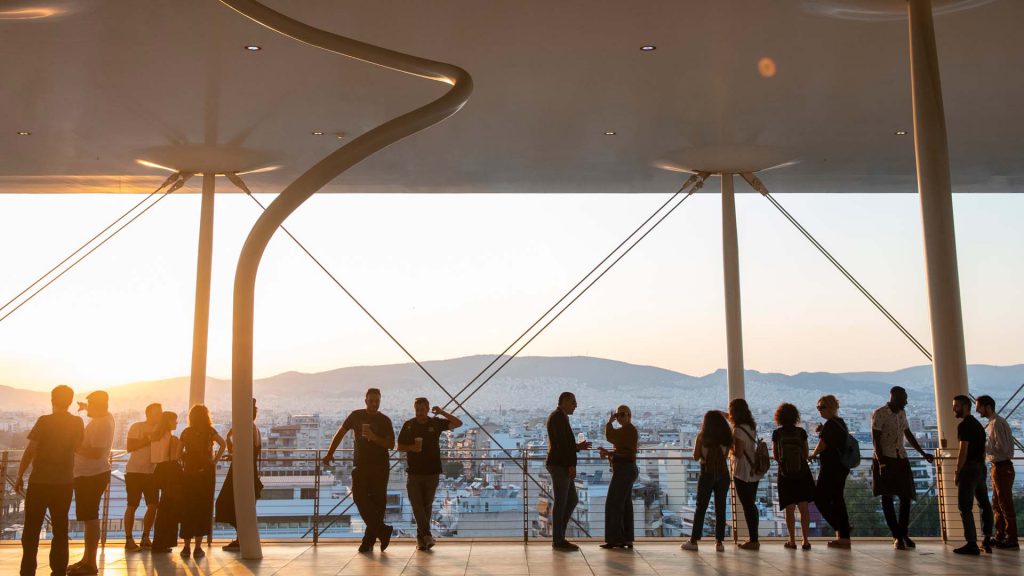 Corresponding number of exhibitors as in the first edition, but with different participations and evenly spread the -Common space everybody- booths to meet the needs of companies. On the positive side of the organization I also take into account the use of recyclable materials, biodegradable paper cups and straws.

At the same price on the ticket, both during the pre-sale as well as at the entrance, which included three drinks, I find it tempting for one to visit it to experience new flavors and Greek products on the market.

The Aegean Cocktails & Spirits Festival strives to recognize our tradition and culture by choosing to introduce in that, Greek and foreign bartenders at the same time to consumers, inviting them all, to view Greek spirits from a new perspective.

Helpful in understanding the above are the speeches and presentations of the producers’ something that the event could not leave out. Here are some of the ones that have caught my attention: “Retsina: The Revival” with a talk by George Darlas, Marketing Manager at Kechris and a presentation by Thanos Karathanos on “Use and importance of barrels in distillates”. Among the topics discussed and presented there was no lack of ouzo, mastic but also gins, a distillate in which our country has entered with small, steady steps makes its appearance beyond the domestic market and internationally. 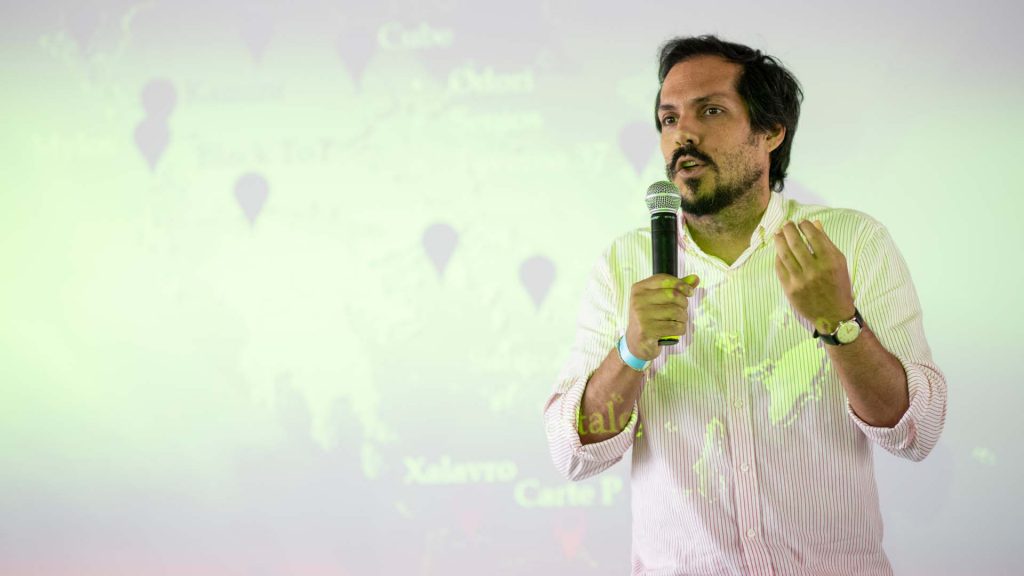 The action of the Aegean Cocktails & Spirits Festival does not stop here. Before and after the festival, some of the best bars in Greece, with a specially labelled menu, offered two cocktails with an emphasis on Greekness. Consumers could thus, and at a better price, see in practice how Greek spirits can be used in bars.

However, their efforts do not end here, as we will see the Aegean Cocktails & Spirits Festival at the world’s largest bar show, Bar Convent Berlin, trying this year to conquer foreign bars, along with other Greek products, transferring to the German capital the Greek temperament, working with S.E.A.O.P. and Enterprise Greece.

Luca Cinalli and Gabriele Manfredi were invited by Noel bar, in Athens!