by Beer and Bar Magazine published: 1 year ago 228 views 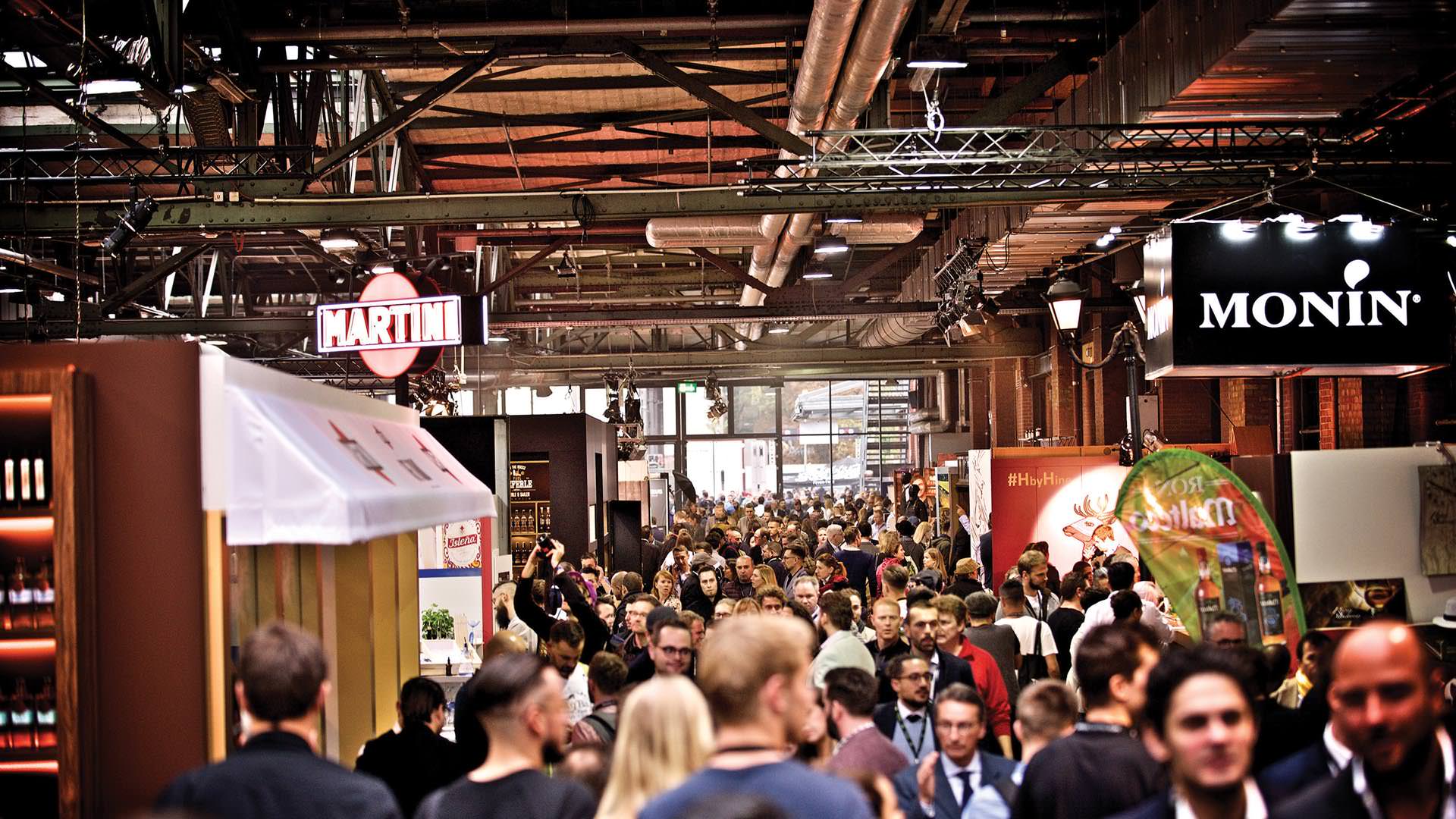 Bar Convent Berlin returns with a physical presence this October and Beer & Bar Magazine will be there for another year. For the second consecutive event, Beer & Bar Magazine is the Media Sponsor of the largest European appointment for bars and bartenders with the industries of spirits, beer, coffee, and related services.

Among the popular European media supporters of the event is the Greek Beer & Bar Magazine, which is distributed in printed form to its subscribers in Greece, Cyprus and Europe, while it is online accessible in Greek and English. The industry’s premium magazine, published since 2016 will support in addition to the Bar Convent Berlin all the Greek participants in the exhibition through its social networks.

See you in Berlin, from the 11th to 13th October. More news and articles about Bar Convent Berlin.