written by published: 5 years ago 725 views 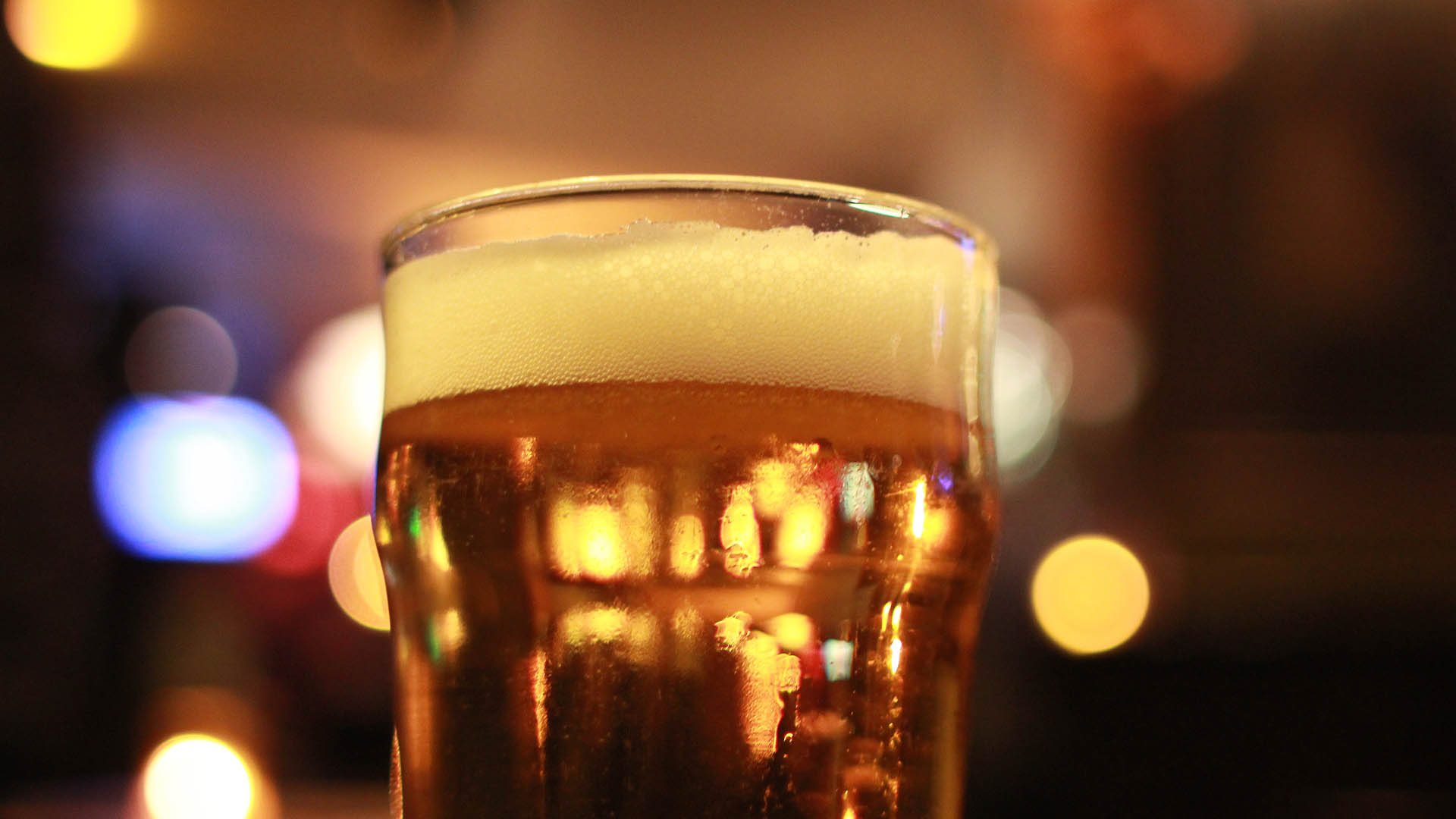 It seems like Greek microbrewery is developing. During the past years, the industry has shown improvement and introduced the beer consumers of the country some styles, that were very famous from the labels been imported. IPAs, Belgian Wits, Stouts and Smoked beers are some of the “new brew” styles in Greece, which is still today a bottom fermentation lover’s country, with commercial Lagers and Pilsners being the favorites. The season does not matter as beer is more a summer drink rather than a year around, with the styles rotating in the fridge.

Even if consumers are not in a rotation mood and still drink more beers during summertime, ELIXI Microbrewery, brewed in Chalkida a Triple. Marea Triple has been stored for fermentation and maturation in brand new oak barrels from the area of Bordeaux gaining additional aromatic and flavor intensities. Marea Triple constitutes a limited production series of only 1200, 330ml bottles which were just being released in the Greek market. And don’t think you get dry! The microbrewery is ready to launch a second triple recipe before the end of 2017! Meanwhile, the brewery will place in the market one more beer. Delphi Pils will have “company” from a Dark Ale, starting in November. According to the microbrewery, Delphi Dark Ale is characterized by its aromatic intensity, consisted of coffee, roasted nuts and black fruits followed by the tropical expression of its hops and a long-lasting chocolate finish. Its soft and medium body makes it a complex but easy going dark beer.

Well, let’s wait for the market launch of all three and the rest of the Greek industry, as Greek brewers are experimenting and very innovative, for the standards the market is. Considering the announcements, we will taste more new brews till the end of the year.