written by published: 5 years ago 613 views 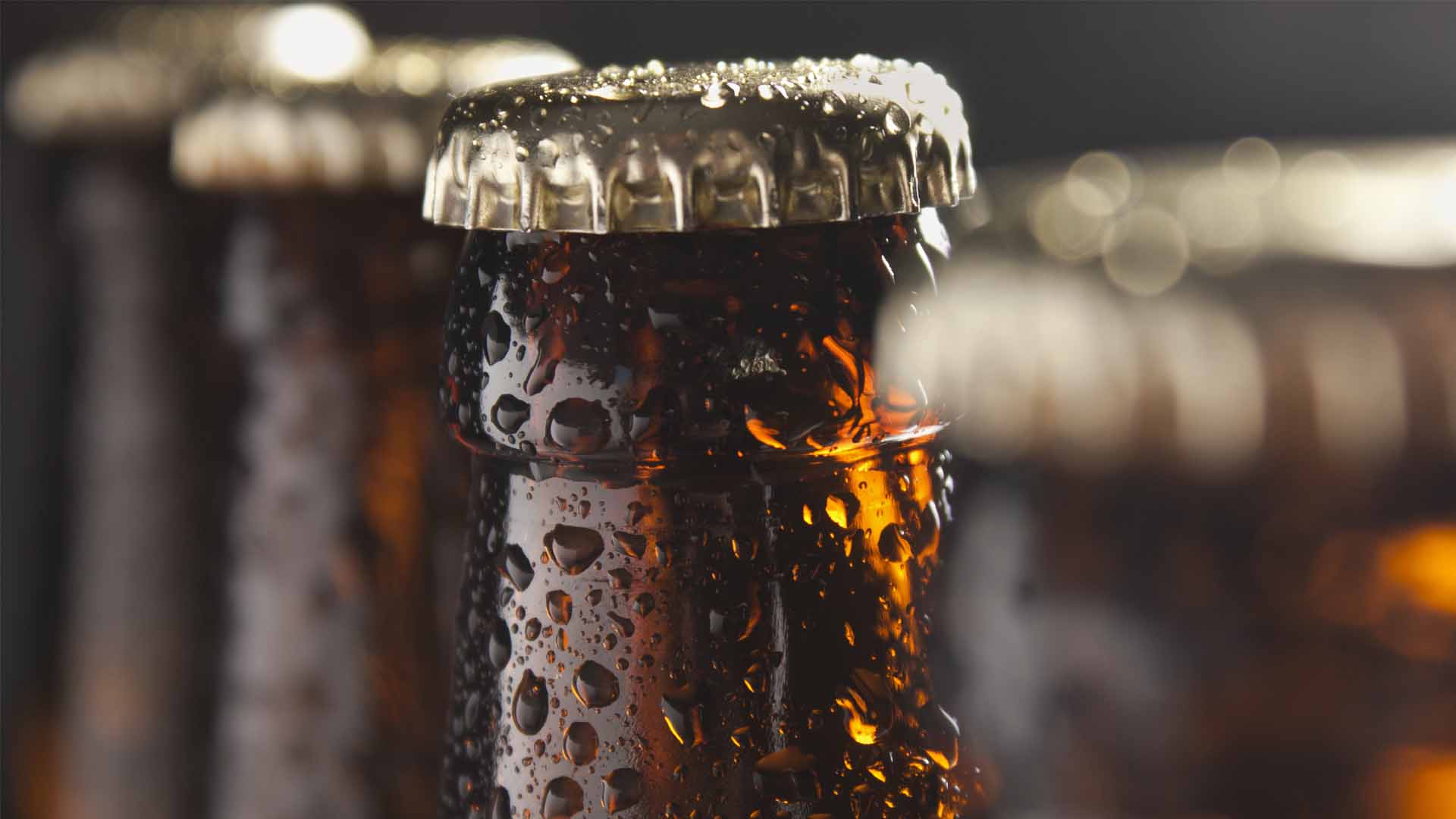 If you don’t live in Greece you probably think that this country is still a Lager-land. This could be true if your reference is Greece before the brew revolution, that is still taking place in Greece. Numerous beers from microbreweries based mainly outside the famous capital, Athens, are producing quality beers and “unusual” flavors.

In a previous article I mentioned the production of the first Greek triple by Elixi Microbrewery and the excitement I got for the new beers I had heard that will be launched before or during Christmas for festive or winter consumption. I have to say that some of them are maybe too strange for the Greek palate, as the winter is not so intense in the country this period as in more Northern regions, where consumers would welcome high alcohol beers.

First in my list is the new Imperial Porter brewed by Siris Microbrewery. Voreia Imperial Porter is the winter ale of the Greek northern microbrewery, with 8,5% abv. Cinnamon, vanilla, cardamom, tonga, exotic fresh roasted coffee with fruit-flower-chocolate flavors and 7 years rum aged, compose the richness and complexity of this beer. Pair it with festive food, beef, deserts and dried fruits. It is a beer to share with your friends or family during the coming days.

The famous Greek microbrewery from Evoia, Septem Microbrewery launched these days two new beers. Septem’s Dilemma is a Barrel Aged Barley Wine, with 10,40% abv. Brewed with Rakau (New Zealand), Waiti (New Zealand) and Styrian Golding (Slovenia) hops and aged in new French oak barrels for eight months. Biscuit, caramel and bergamot are some of the flavors you get from it. But it does not end there, as vanilla and dried fruits offer a perfect balance in total. It’s one of the few beers you can age in your “cellar” and taste in two or three years.

Septem Microbrewery also launched a Barrel Aged Imperial Stout. Called Kleos by the ancient Greek word for reputation and glory. A dark beer, at 10,30% abv, aged in new barrels from American and French oak, made with Pacific Jade (New Zealand) and Bobek (Slovenia) hops, offers a bittersweet taste, with vanilla, spices, coffee, bitter chocolate and cherry flavors. This beer can join your other beers in your “cellar” to taste it in the following years.

Greek brewers don’t stop here. I will be back with some news from other microbreweries and nomad breweries very soon. It seems like Greeks have took very serious the brewing scene and try to prove that they can be among the best.