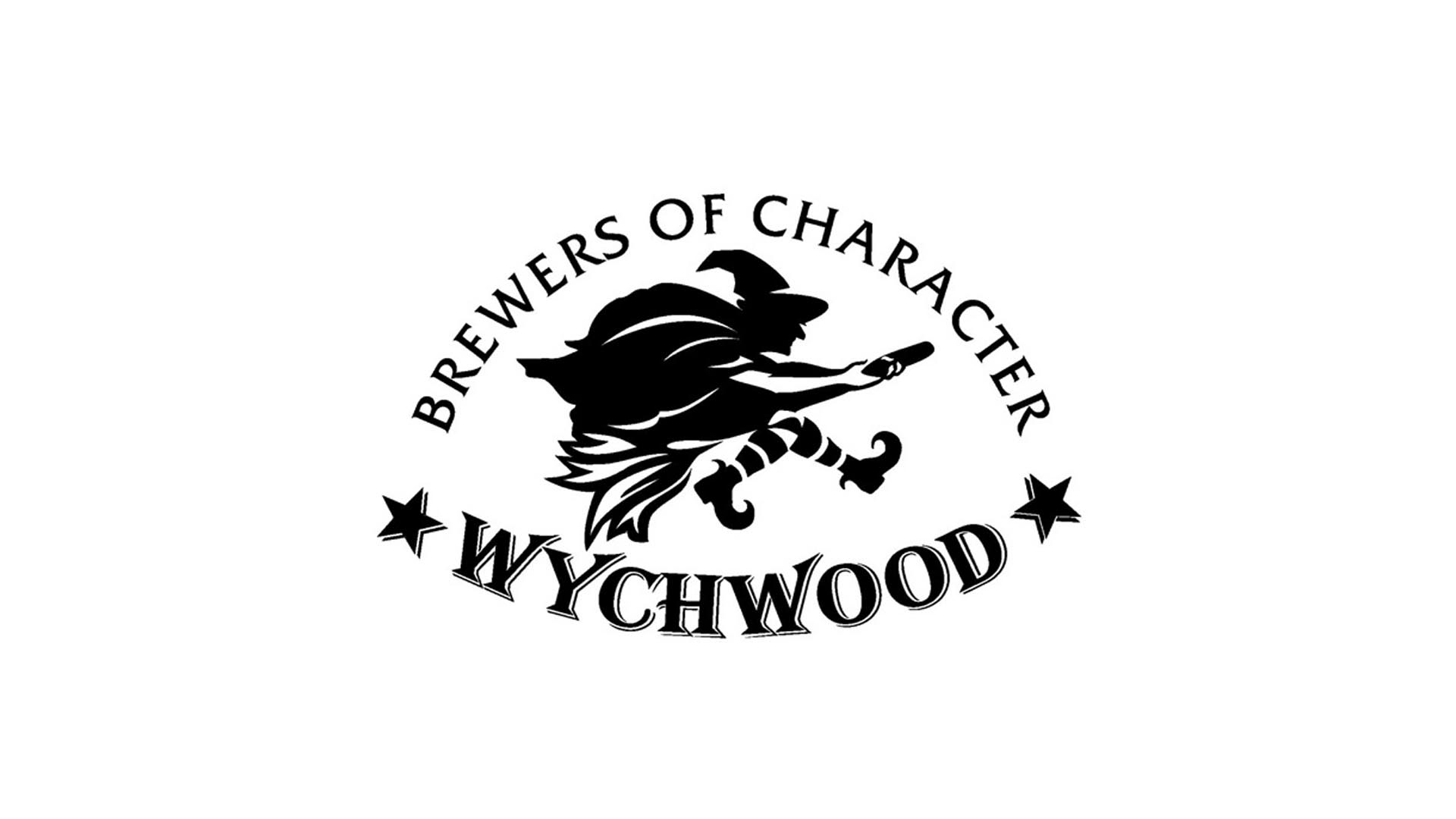 Wychwood Brewery, based in Witney Oxford and the flagship home of Hobgoblin beers, has been announced as the UK’s Best Brewery following an online public vote via HolidayLettings.co.uk, a TripAdvisor rental company.

Taking 44% of the votes, and with over 10,000 votes cast throughout the competition, Wychwood Brewery challenged thirteen of the UK’s top breweries to the top spot. The award was chosen based on the public’s overall experience looked at everything from their range of beers to the brewery tours.

Jeff Drew, Head Brewer at Wychwood said: “This is an incredible result for us and an absolute credit to the whole team here at the Brewery. We pride ourselves on ensuring that visitor experiences are always to a high standard, so to get that recognition from the general public is amazing and gives the team an immense sense of pride.”

This is another badge of honour for the Brewery which earlier this year was also recognised by Trip Advisor as a Centre of Excellence.