Iakovos Kostantas will travel to Japan!

written by Beer and Bar Magazine published: 5 years ago 501 views 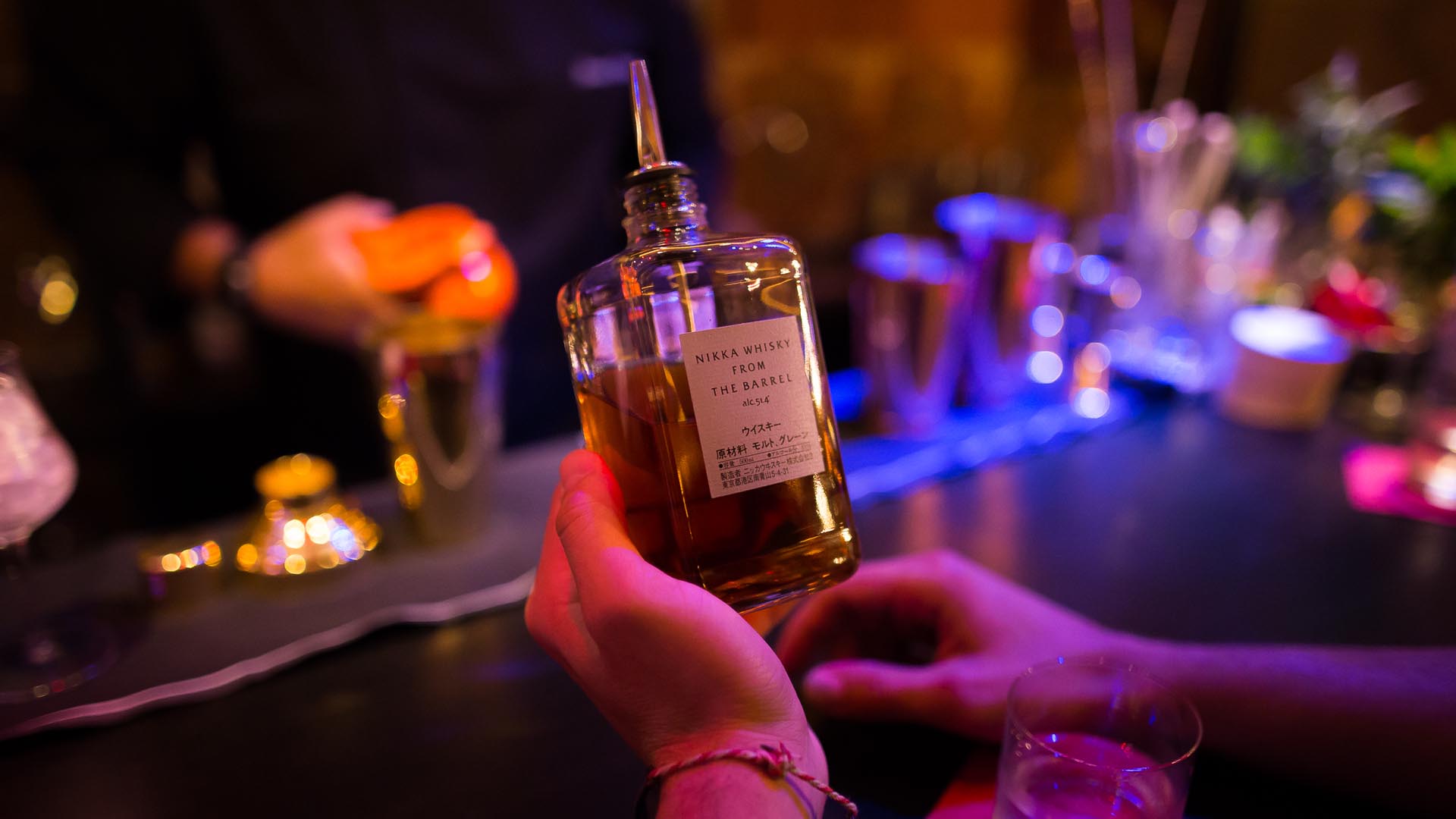 On the 4th of December was held the final competition of the Nikka Perfect Serve 2017.

Our own Iakovos Kostantas traveled to New York to compete for the big prize, a trip to Japan in order to visit the Nikka, Yoichi & Miyagikyo distilleries and learn more about the Japanese whisky philosophy.

The competition was centered in the Omakase or “I leave it to you” philosophy! The judges played their undecidable customer role to the bartenders and for that reason it wasn’t important, only the drink that they create but also the hospitality and the service.

Having always in mind, every meeting is unique and that we have to give our best, accomplished to distinguished and win the big discrimination.

Now the only thing remaining is the final trip to Japan, where Iakovos is going to gain experiences about the distillation and whisky production.

We warmly congratulate Iakovos Kostantas from the OZ Bar in Chios Island.

The Nikka Whisky series is imported and distributed by Sky Spirits, in Greece.

Back to the Roots UK competition

Get ready for the Roma Bar Show!