written by Beer and Bar Magazine published: 5 years ago 402 views 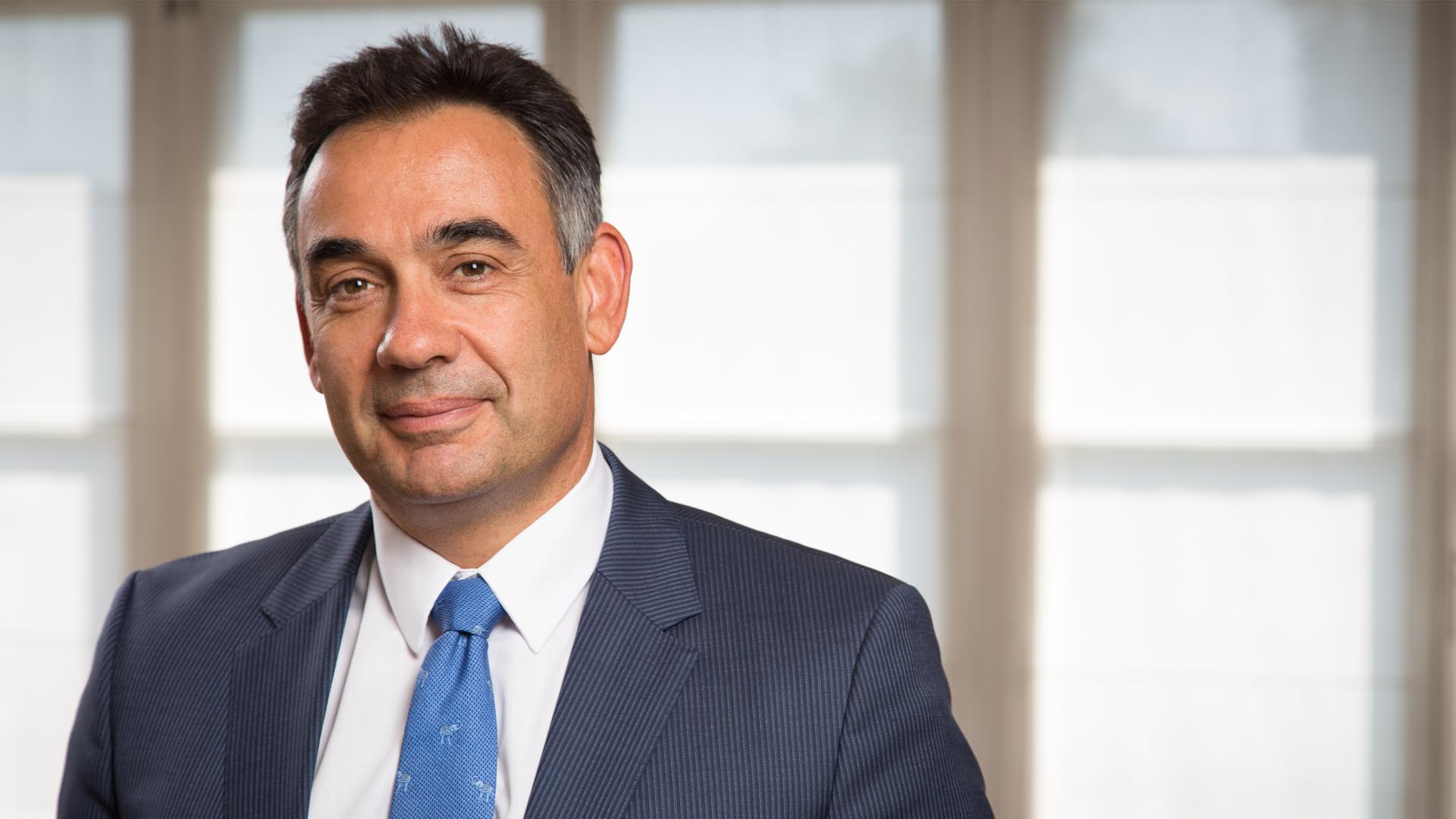 Pavlos Photiades was re-elected President of The Brewers of Europe for a second term at an annual general meeting of the Association which was held on June 6th in Brussels.

Pavlos Photiades commented on his appointment, “I am honoured to continue in this role at such an exciting and challenging time for brewers. I look forward to working with the team on issues affecting our sector at large.”

Mr. Photiades is Managing Director of Photos Photiades Breweries and Photos Photiades Group, the leading brewery and beverage production and distribution group of companies in Cyprus and has been serving as a President of The Brewers of Europe since 2016.

With EU beer production rising above 40 billion litres for the first time since the economic crisis and 20  new breweries opening every week, today Europe is home to over 8,500 breweries. A successful mix of world-leading multinationals, deep-rooted regional breweries, and thriving SMEs, Europe’s brewers generate an estimated 2.3 million jobs from ‘grain to glass’.

Upon his last election, Mr. Photiades had commented “Europe’s brewing world is changing fast with the combined trends of consolidation and the blossoming of small and medium-sized breweries. I will see to it that [we} capitalise on these changes”.

Two years later, Mr. Photiades’ ongoing leadership and dedication have contributed largely to the creation of the first-ever Brewers Forum event in Brussels. Tomorrow, The Brewers of Europe will welcome hundreds of brewing professionals from 40 countries for two days of exhibitions, debates, tasting and seminars about beer.