by Newsroom published: 10 months ago 199 views 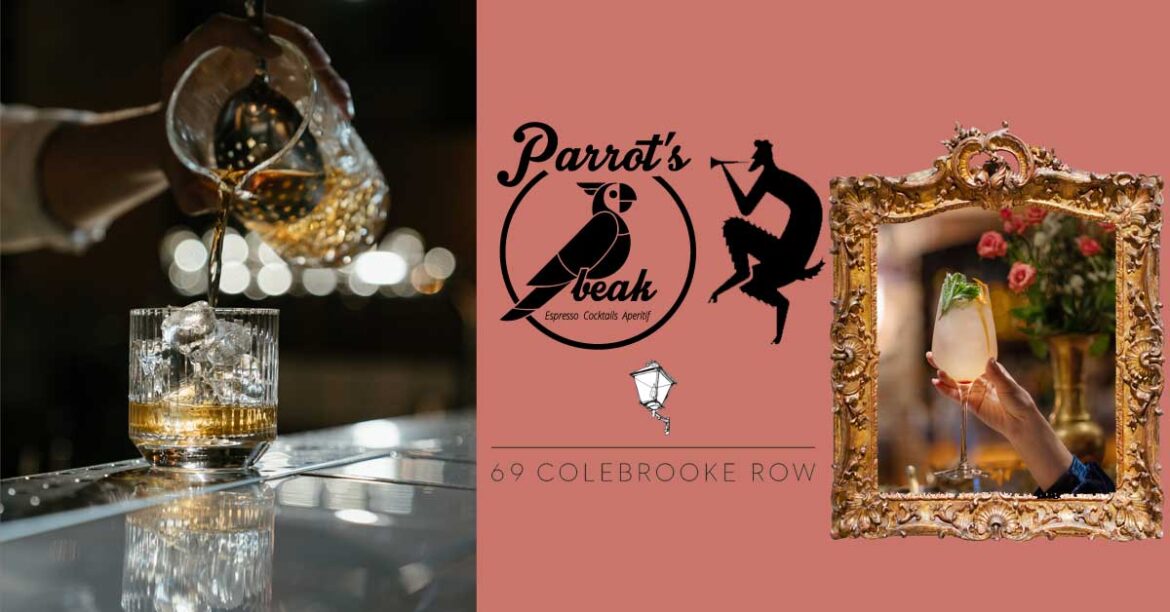 Following the great success of the two charity guest nights held in March at “69 Colebrook Row Bar- The Bar with no name”, in London in order to support the victims of the war in Ukraine, two nights are coming up at the “Nectar Distillery Bar” of the “Zeus is Loose Hotel” in Thessaloniki.

During the evenings of April 4th and 5th, the guests of “Nectar Distillery Bar” will create cocktails to support “LAMPSI – Association of Parents of Children with Neoplastic Diseases of Northern Greece”, founded in 1987 in Thessaloniki by parents from all over northern Greece children of which were infected with malignant diseases and were hospitalized in pediatric oncology departments of the city.

For this purpose, “Nectar Distillery Bar” and Dimitris Kaitalidis welcome behind their bar on Monday, April 4, Paschalis Peristerakis and Paschalis Parousidis from the most northern bar of our country, Parrot’s Beak. Based in Didymoteicho, it is strong proof that regional bars have passion, vision, and sensitivities.

On Tuesday, April 5th, the “69 Colebrook Row Bar” lands at the “Nectar Distillery Bar”. The English bar has established itself with the name and number of the street on which it is located. For a decade now, it impresses its regular and new customers with its offering drinks. It has received many awards, including the “Class Award” for best new bar in 2010 and “The Observer Best Place to Drink”. Kiki Dachtiloudi, who has been living in London since 2020, arrives from the “69 Colebrook Row Bar”. Mathematics may have lost a talent but the “69 Colebrook Row Bar”, where she has been working for the past year has won it.

The two nights are supported with their products by Mantis Group (Kentri, Majuni and Stichion) and Concepts S.A. (Votanikon, Skinos Mastiha and Ottos Vermouth).

Beer & Bar Magazine supports the event as a Communication Sponsor.

Greeks Take Over at 69 Colebrooke Row for a good...

Greeks Take Over at 69 Colebrooke Row for a good cause