written by Beer and Bar Magazine published: 5 years ago 427 views 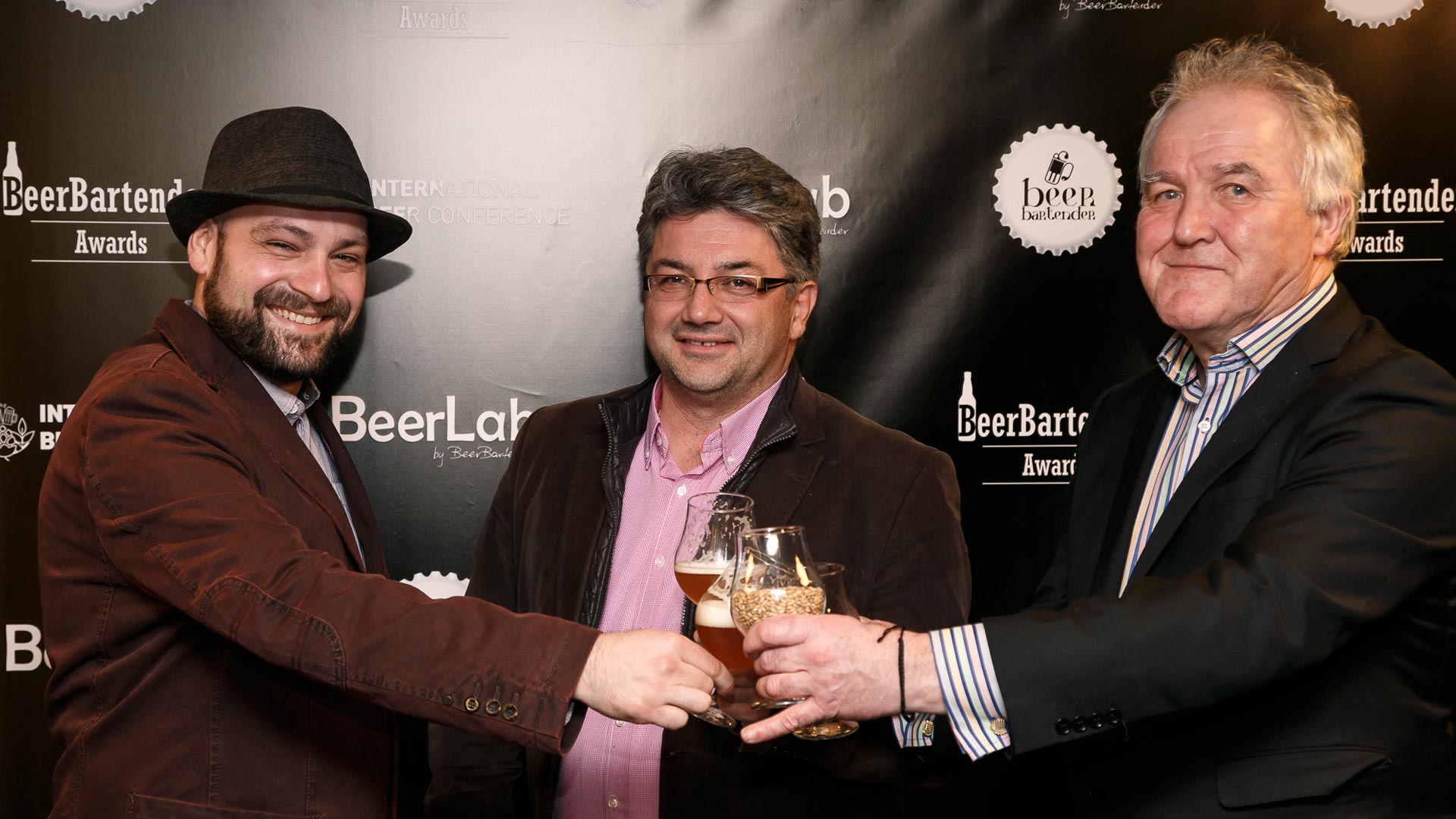 BeerBartender Awards are returning for fifth consecutive year. The awards which became an institution in the Greek beer world are going to happen again this year on Monday 5th of March 2018 in President Hotel in Athens.

BeerBartender Awards have been recipient of the public love since 2012 when they took place for the first time. So, for the fifth year, audience votes for their loved ones. For those who they believe made a difference last year in the brewing industry, through the Consumer Awards.

Back to the Roots UK competition

Tamdhu 15yo Limited Edition imported in Greece by LKC