written by Beer and Bar Magazine published: 5 years ago 520 views 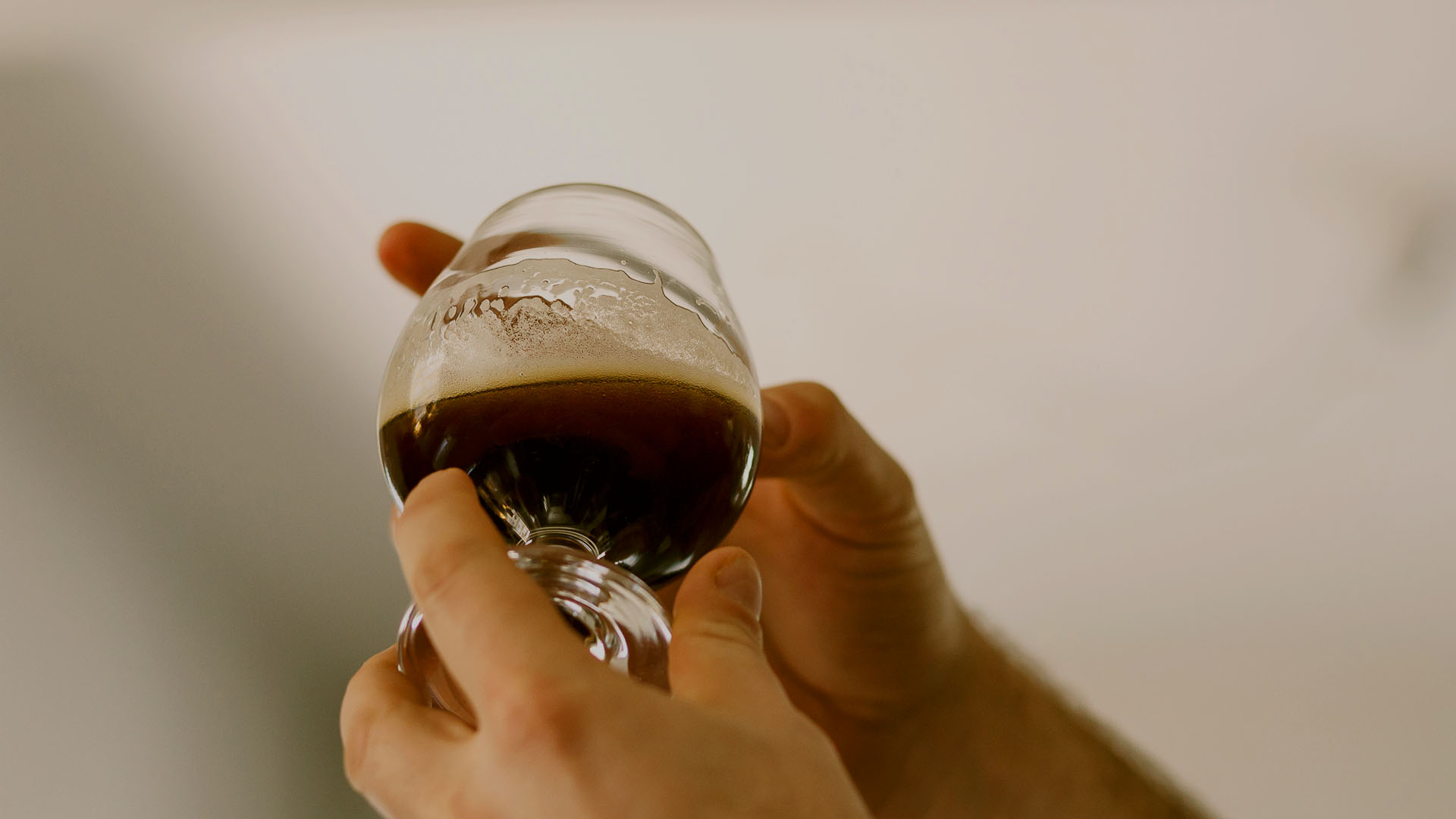 Big winner of the evening was the Septem Microbrewery which excelled in many classes of both Consumers Awards and the Greek Beer Awards with a total of five awards, while Septem 8th Day became the Top Ale. Top Lager became the Volkan Black Lager which stood out in the category of Dark Lager. Sensible made their presence ELIXI Microbrewery and Siris Microbrewery with three awards in Greek Beer Awards. The Noctua Night vision showed that was the consumers favorite in Consumers Awards, while successful advertising campaign beer ALFA “You want a small step to come close to people” moved across Greece, emerged as the best TV-Spot. Unexpected wins for the owners and brewers was the distinction of ALI Weiss, Stala Pale Ale, Sknipa Strong, PIKRI IPA and Theros, featuring that the future belongs to them.

The honorable distinction for his contribution to the Greek Brewery scene was given to the President of the Hellenic Brewery of Atalanti Mr. Athanasios Syrianos, with a presence of more than 30 years in the area managed in two decades to turn a multinational in a purely national brewery. This success is evidenced by the acceptance of the world which highlighted EZA first at the Greek Brewery category of the Consumers Awards.

March 8th is the “International Women’s Day” and the hosts of the evening Jenny Melita and Spyros Margaritis gave particular emphasis to the presence of women ..

The winners of the Consumes Awards

The winners of the Greek Beer Awards:

The Whisky Exchange in the Pernod Ricard family