written by Beer and Bar Magazine published: 4 years ago 684 views 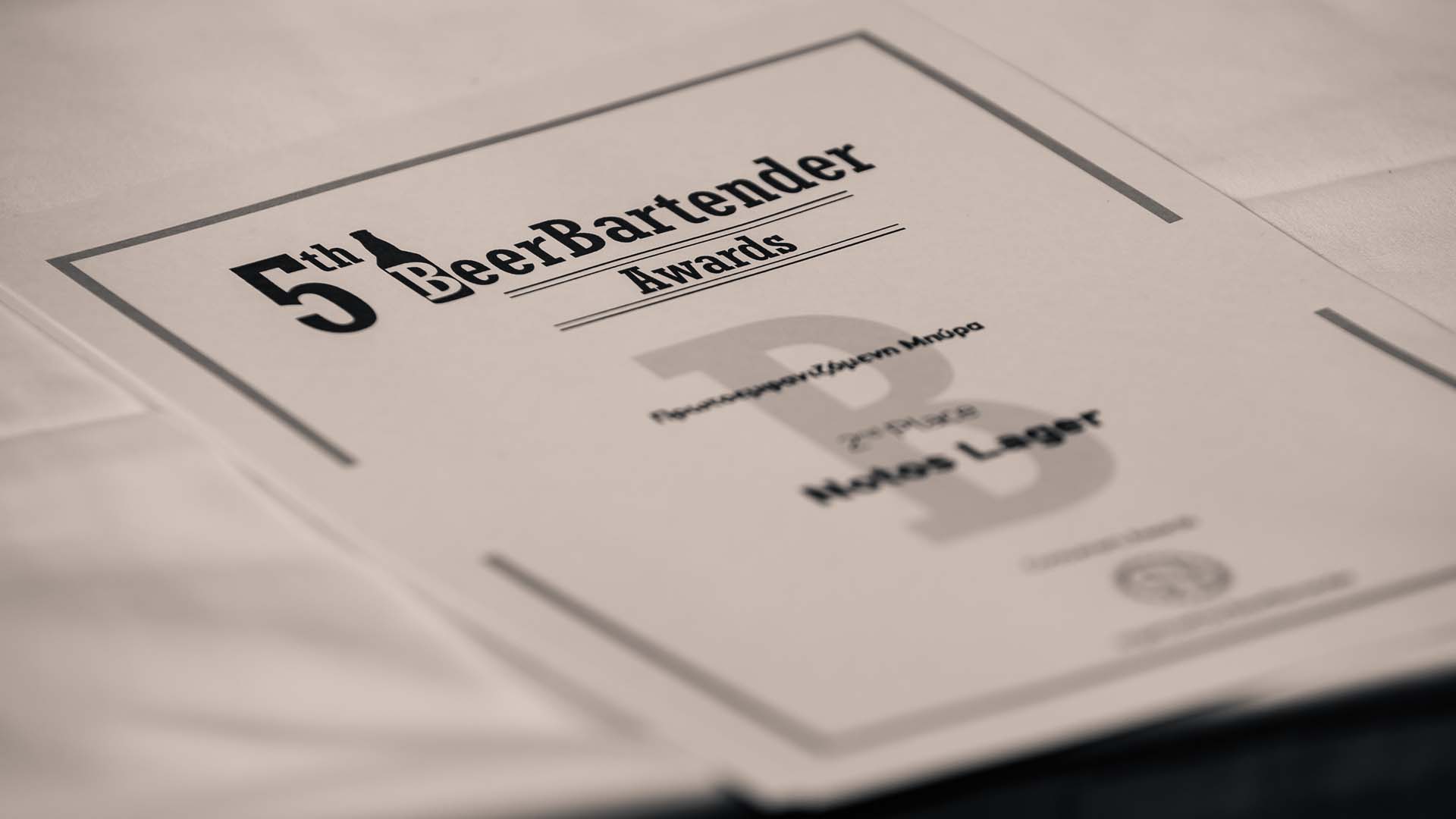 BeerBartender Awards of this year, were held on Monday 5th of March at the President Hotel in Athens. We were honored to have the president of the Hellenic Brewers Association, Mr. Sofoklis Panagiotou, to be a part of our event, along with the majority of representatives of the Greek brewing sector.

The Consumers Awards as well as the Greek Beer Awards, were presented during the event. The Greek Beer Awards were determined during blind tasting. The judges were Mr Tim Hampson (Writer, Chairman of the British Guild of Beer Writers) and Mr Maurizio Maestrelli (Writer, Journalist and Organizer of the Milano Beer Week). They tasted more than 40 Greek beers among 11 categories. For the first time in our country a Barrel Aged category was formed.

Septem Microbrewery and Athenian Brewery were the big winners of the evening, with nine nominations. Siris Microbrewery followed with eight awards in total, both in the Consumers Awards and Greek Beer Awards.

For the first time there was a category for the Nomad Breweries which are an integral part of the market. Winner of this category was the promising Seven Island Brewery. Hellenic Brewery of Atalanti was named the consumers favorite for a second time in the category “Greek Brewery”, while successful advertising campaign went to ALFA beer “A small step to come close to your people” once again moved consumers across Greece and emerged as the best “TV-Spot”.

The honorable distinction for his contribution to the greek beer industry was given to Mr Minas Mavrikakis for his over 30 years career and contribution to the sector from key positions in Athenian Brewery. His last position of responsibility since 2006 was Communications and Relationship Manager, from where he retired in December 2017.

The ceremony was sponsored by Premium Rum Dipomatico. The guests were able to sample from two different versions. “O Mpampas Coffee – Bar” was responsible for the beers served during our evening. Finally, equipment supplier companies were EGEM and Streamtech.