written by Beer and Bar Magazine published: 5 years ago 662 views 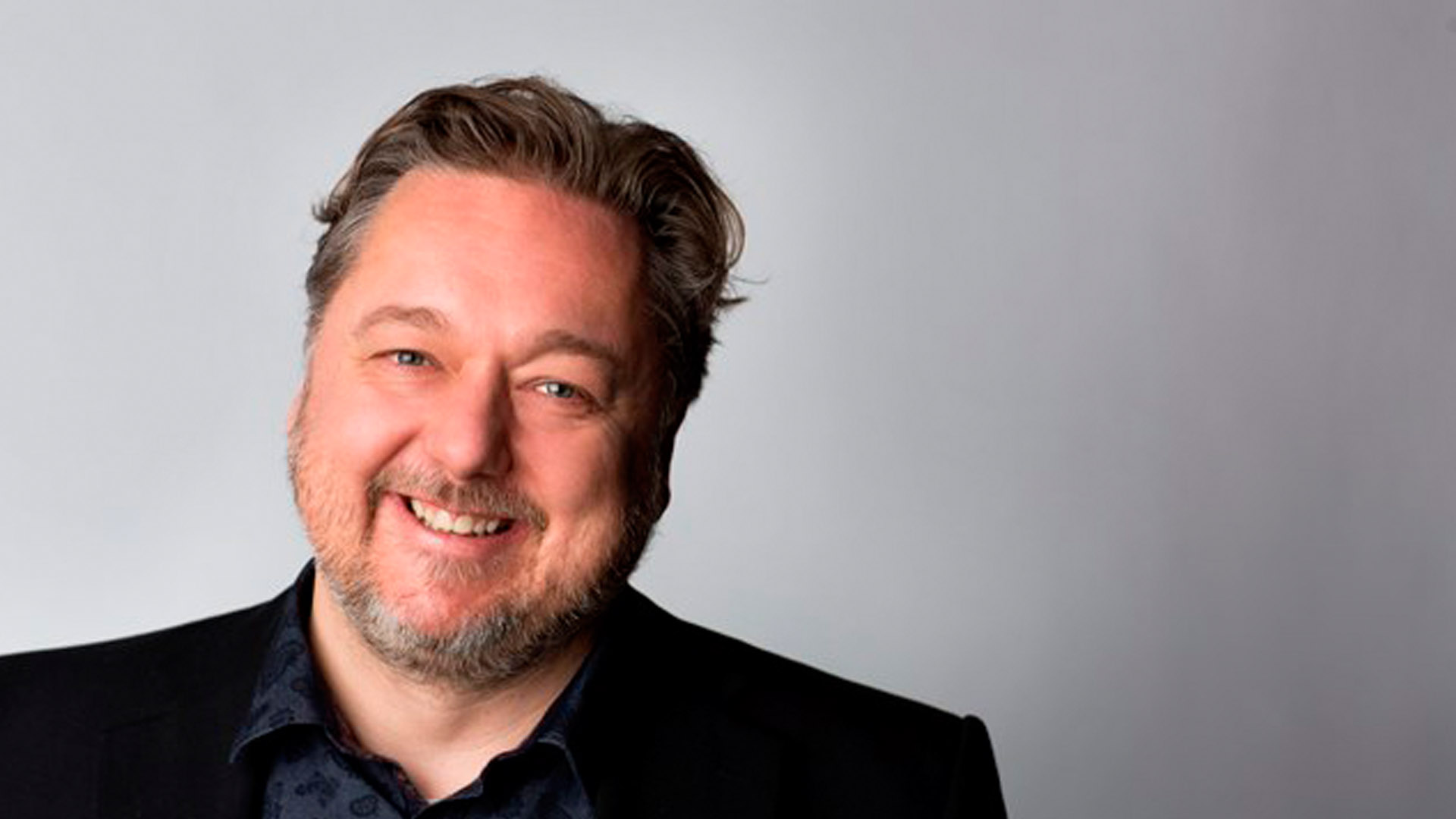 The British Guild of Beer Writers has appointed acclaimed beer writer Pete Brown as its Chair. Brown takes up the post immediately, succeeding Tim Hampson, who stepped down last month after 12 years in the role.

Brown has written about beer, and food and drink more broadly, for 15 years, with eight books published including Man Walks into a Pub, Hops & Glory and Miracle Brew. His work appears regularly in print and broadcast media and he has been a judge for many awards including the BBC Food & Farming Awards.  He has won the Guild’s Beer Writer of the Year Award three times, three Fortnum & Mason Food and Drink Awards, and has been shortlisted two years running for the André Simon Awards for food and drink books.

Brown said, “I’m delighted to be appointed as Chair and honoured to follow Tim, who has done an astonishing job. Over my fourteen years in the Guild I’ve seen it modernise and flourish in an exciting and rapidly changing beer world.

“Now, with a Board that has a majority of female members, I hope to help promote a positive, inclusive and ethical approach to communicating about beer. Most of all, I want to learn from our record number of members – and people who write about beer who for whatever reason aren’t currently members – how they feel the Guild can best help them.”

Hampson said, “I can’t think of a finer successor than Pete. He is one of the best food and drink writers in the country and an outstanding ambassador for beer.  I am confident that under Pete’s guidance and with the support of a fresh board of directors, the Guild will continue to thrive.”

Brown was elected to the Guild’s board at its recent AGM, when three other new directors were voted in. They are: Joanna Dring, PR manager at Heineken UK; Annabel Smith, founder of beer consultancy BeerBelle and Natalya Watson, a blogger, beer sommelier and marketing manager for Duvel Moortgat. Five of the Guild’s nine directors are now women.