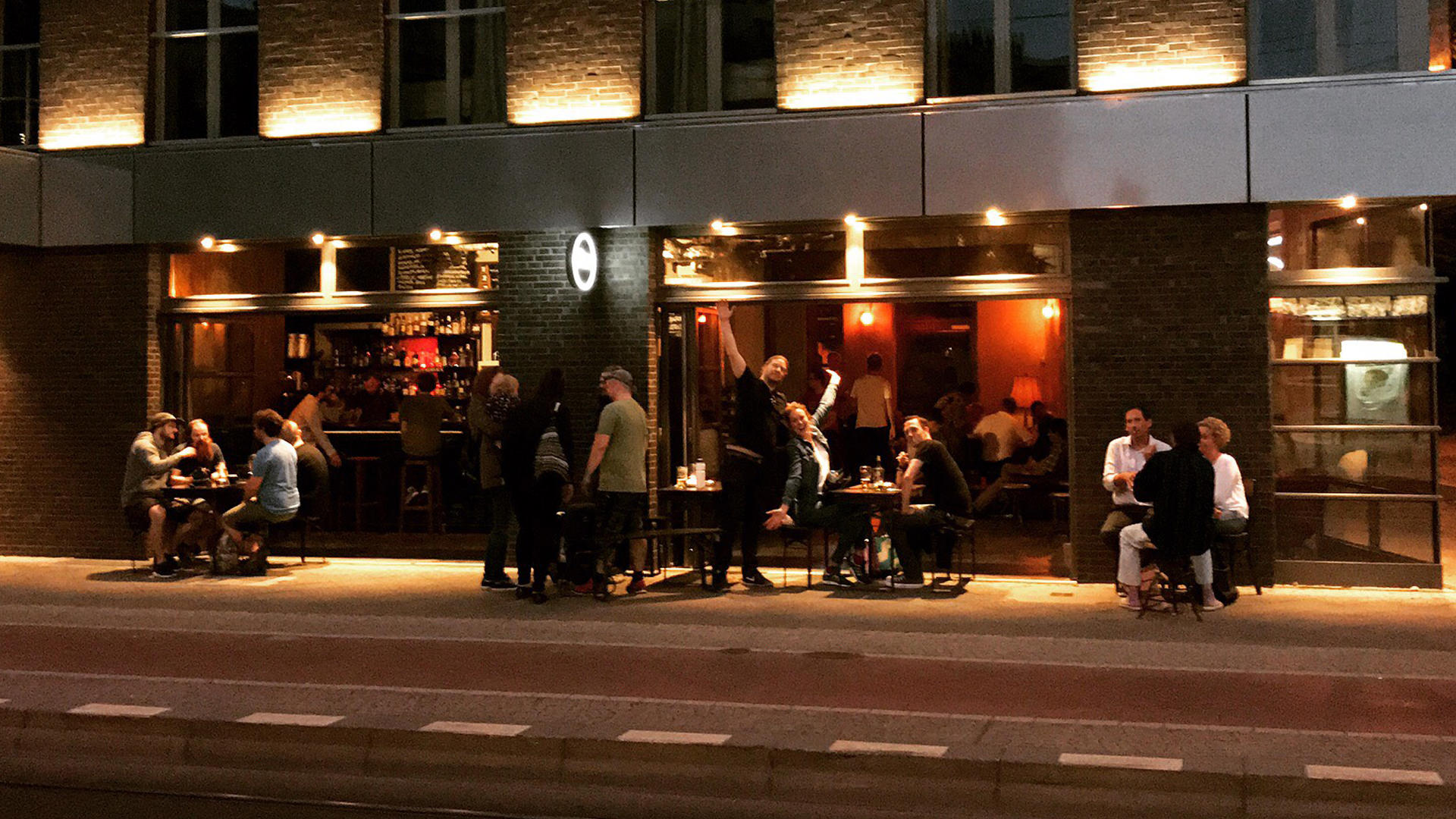 Due to the renovation work on the building, the popular “The Castle Pub” had to close in the “Berliner Stadtbezirk Wedding” in April.

In June the operators opened their new bar with “The Castle” at the Nordbahnhof: a coffee, beer and cocktail bar with the probably most beautiful beer garden in Berlin Mitte.

Unlike the old location in Wedding, the bar opens early in the morning, as the S-Bahn and tram station Nordbahnhof is just outside the door. Many professional people are on their way here in the morning to crab a coffee, homemade sandwiches or pastries. For families in the neighborhood, the new bar is the perfect meeting place in the afternoon. While the parents can relax with beer or coffee, the little ones enjoy themselves at the fountain on the terrace. There is also a children’s playground and children’s playground next door.

At the end of the day, Beer lovers from the neighborhood take over the bar. The team is proud to present a total of 21 taps – six of which are firmly rooted in Guinness, Cider, Kilkenny and Pils. The other 15 taps are reserved for changing international and national Craft Beer breweries. Whether classic Pils drinkers or Craft Beer fans: In the “The Castle” all sit together at the bar. If you do not like beer, there are more than 50 different Gin & Tonic variations. The two “Castle” operators Ben and Gekko agree on the concept of the bar: “As in the old location in Wedding, our bar should be a place for a mixed crowd to create an atmosphere that does not radiate an attitude and in which all guests feel comfortable.”

“The Castle” fits perfectly to the gastronomic neighborhood. BrewDog also opened its bar last year at Invalidenstraίe. Recently, Mikkeller moved to Rosenthaler Platz. It looks as if the northern area in the middle is the new Craft Beer Mecca in Berlin.