written by published: 4 years ago 370 views 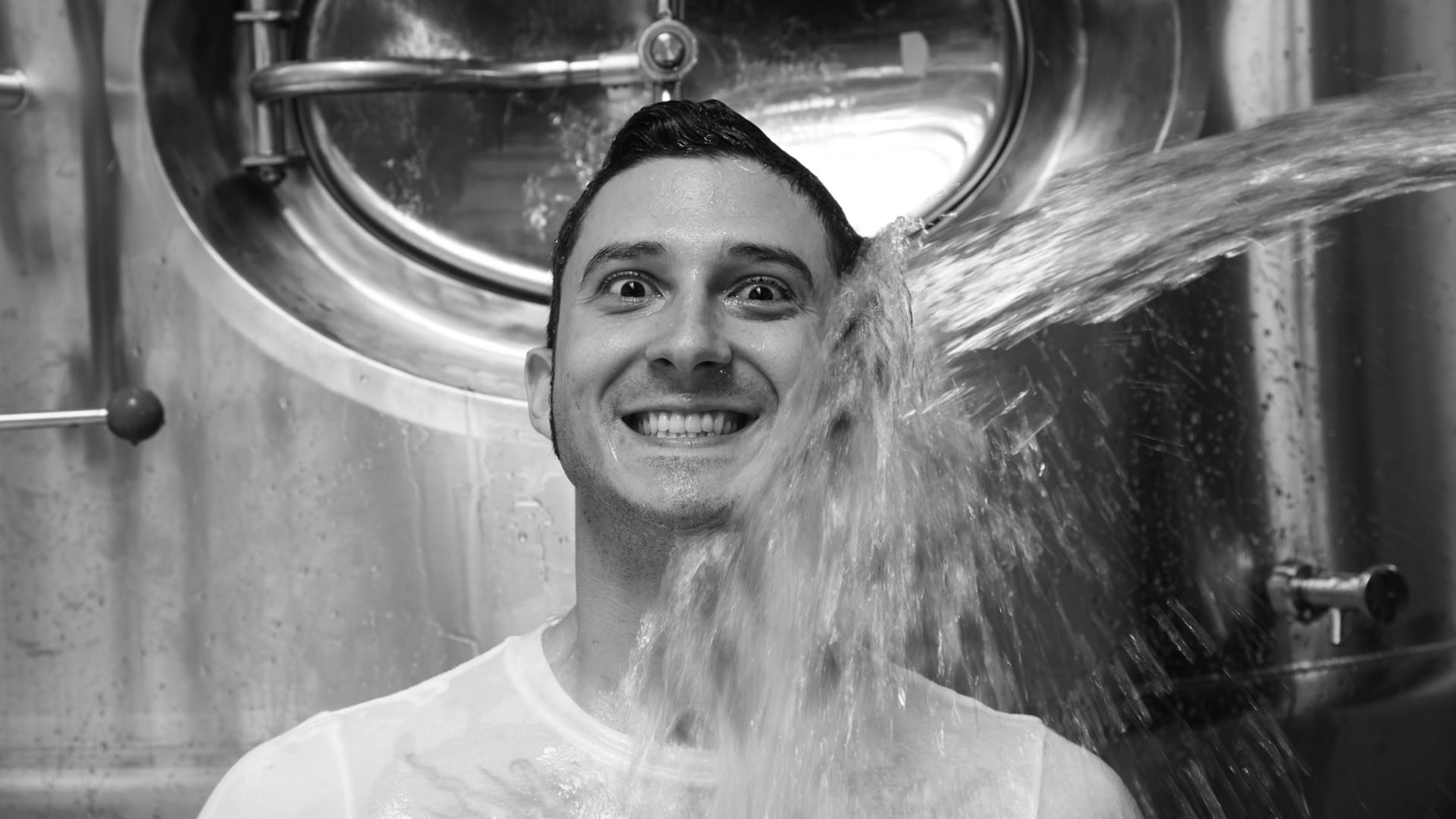 Iasonas (Jason) Panagiotopoulos is one of the owners of the Noctua Athens Microbrewery. The microbrewery completed its first year of operation and during this year they introduced us their two beers. Iasonas was born and raised in Chalandri, although now he moved near the brewery at Athens city center. He studied political science and history. He worked as a reporter for ten years until the time for Noctua Athens Brewery came. The absolute way, how to make a beer full of aromas and taste and at the same time easy to drink tons of them. Tropical fruits, nice artwork and packaging in an easy drinking experience from one of the most emerging breweries of London craft scene. If you find it somewhere give it a try without second thoughts. The answer to everyone that believes that lagers are not “drinkable” or that they can bring emotions. Full body and taste and dry hopped beer made by an emblematic brewery that defined the meaning of locality in craft scene. It is also the proof that a brewer can take the beer style to the level where he can put in the recipe the things that he wants to find in his beer. If I ever decided to make a lager I would go to that direction. Maybe the label that opened my eyes and not only mine and helped me understand what craft beer is. When I’ve tried it for the first time some years ago in England I was thrilled. I couldn’t understand what it was. I’ve started looking what I was drinking and after some time it was clear to me that I wanted to make a beer like this one. The beer that helps you to start “dancing” in the craft scene, is the one that pushes you to look for similar emotions. Exceptional taste, intense aromas and phenomenal marketing. One of the best IPAs that I have tried. I put it in my list as it is one of the most balanced beers which aims to “conquer” the beer lovers despite the country, the taste, the gender, the age. It is a must try for anyone who wants to “educate” and upgrade its tasty pallet. A series of impressive beers directly from the heart of London. Their brewery was our inspiration for our Noctua Microbrewery, on how a brewery is built and present within the city’s wed. I won’t suggest a particular beer, but I can imagine my self-tasting the one behind the other as the variety it huge. A taste that a beerlover can do is to try three different pale ale, with only difference among them one hop. Try to understand the differences and the effect that has the change of the hop in every recipe. We grew up with the particular beers. Obviously the first craft beer that I’ve ever tasted in my life. I was lucky that I grew up in Chalandri and I had the chance to meet the first ever brewpub of Athens in my neighborhood. We were sitting with my friends at Chalandri square and we were buying beers in a plastic water bottles which we are emptying at the time as it was not allowed to sell already bottled beer for take away. The waiters told us not to say anything to anyone, they were selling them to us for less money, so we were fine with that. Unfortunately, Craft Microbrewery closed but it opened the road and it puts us the microbe of urban brewing.