written by Beer and Bar Magazine published: 5 years ago 390 views 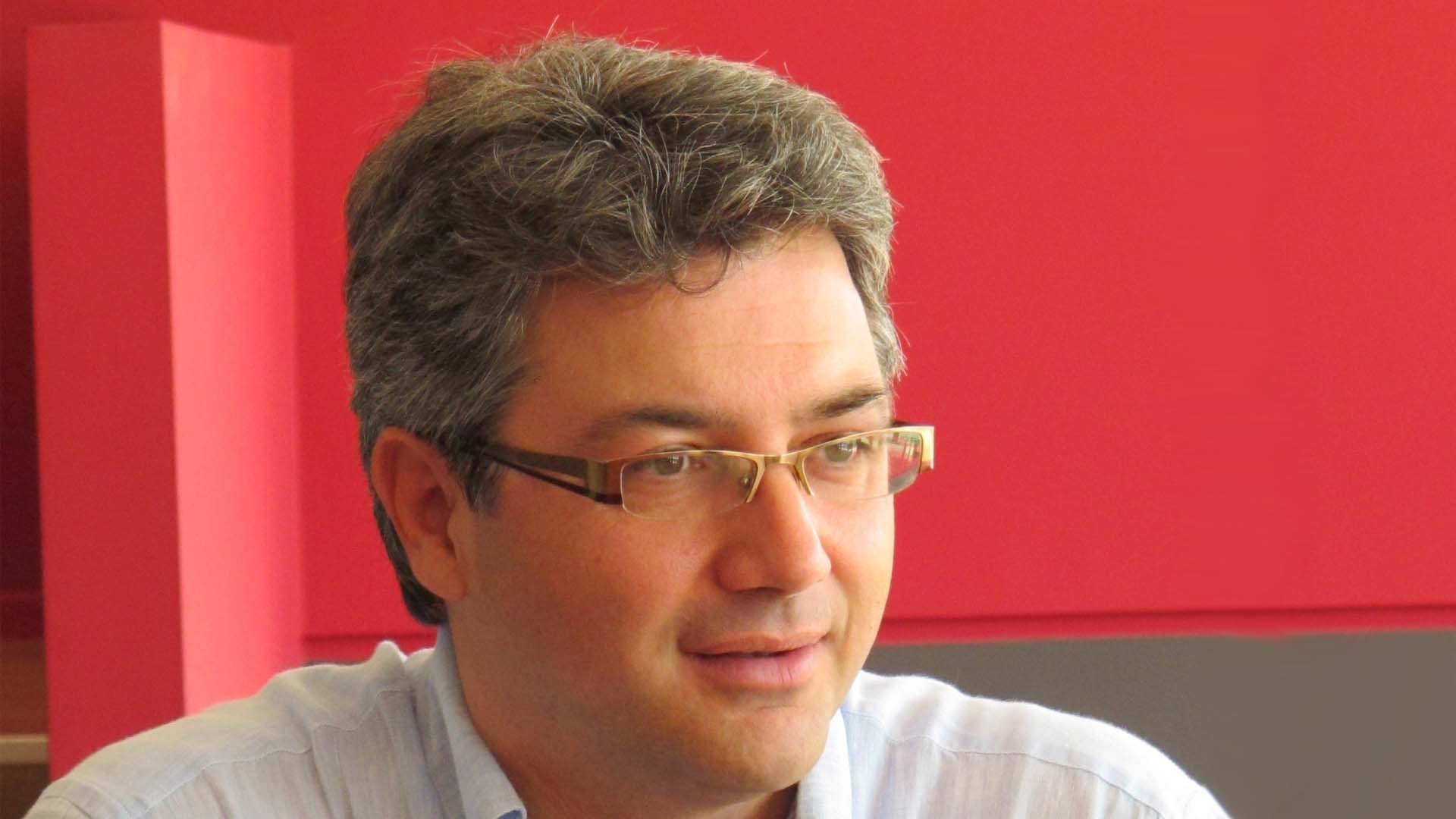 A few words on the Hellenic Association of Brewers

The Hellenic Association of Brewers organizes “Open Breweries” initiative for...

New Board & New Members fot the Hellenic Association of...

The Hellenic Association of Brewers establishes the “Open Breweries” event...

The Hellenic Association of Brewers launches the new initiative “Open...