written by Beer and Bar Magazine published: 4 years ago 402 views 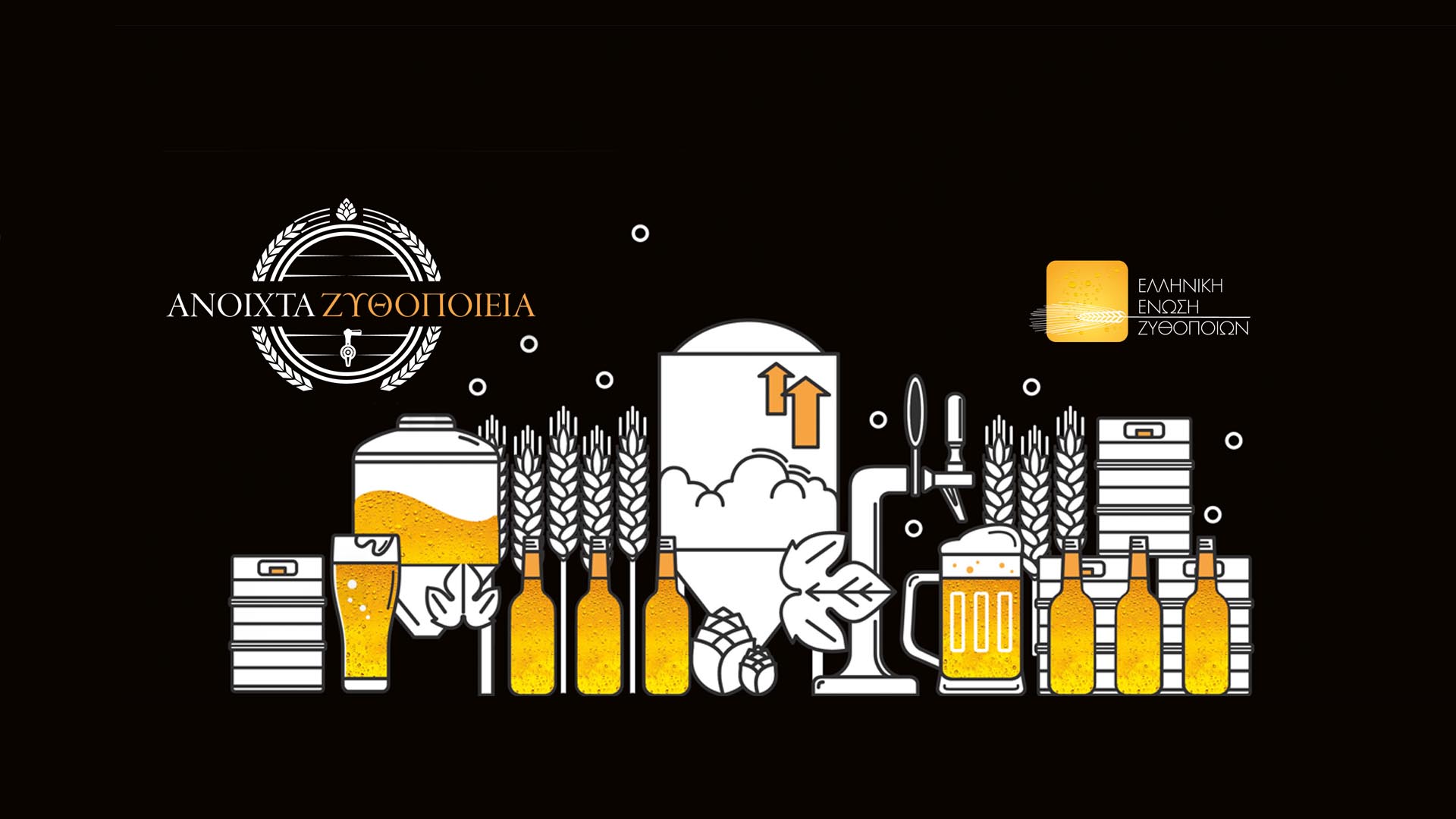 The Hellenic Association of Brewers announces for the second consecutive year the initiative “Open Breweries” and invites you to visit the breweries on Saturday 22/06/19 and Sunday 23/06/19.

“Open Breweries” is an initiative of the Hellenic Association of Brewers, first launched in 2018.

The members of The Hellenic Association of Brewers open their breweries for the public, over a weekend, organizing and offering a series of interactive activities, from seminars and guided tours to beer tastings.

Entrance in all breweries and participation in the activities is free of charge.

“Open Breweries” initiative gives the possibility to the public to visit some of the most important Greek breweries and microbreweries all over the country and to taste different types of Greek beer.

Through visiting the breweries and participating in the guided tours, the public can get to know the beer production procedure, the history of beer and the ingredients from which beer is made, to meet the brewers and to taste different kinds of beer.

In last year’s event, in 2018, hundreds of people participated in the events organized by the Association and had the opportunity to get to know their favorite drink better and share together with the brewers a complete experience around beer!

The breweries that participate in this year’s-2019 initiative are the following:

The visits and tours include:

You can find out the Programme of every brewery which participates in the “Open Brewery” initiative by visiting the Hellenic Association of Brewers site.

It is recommended to communicate directly with the brewery you plan to visit to find out opening days and hours and to book your tour (all breweries have limited number of persons by tour – booking or registration is required).

New Board & New Members fot the Hellenic Association of...

The Hellenic Association of Brewers establishes the “Open Breweries” event...

The Hellenic Association of Brewers launches the new initiative “Open...