written by Beer and Bar Magazine published: 3 years ago 932 views 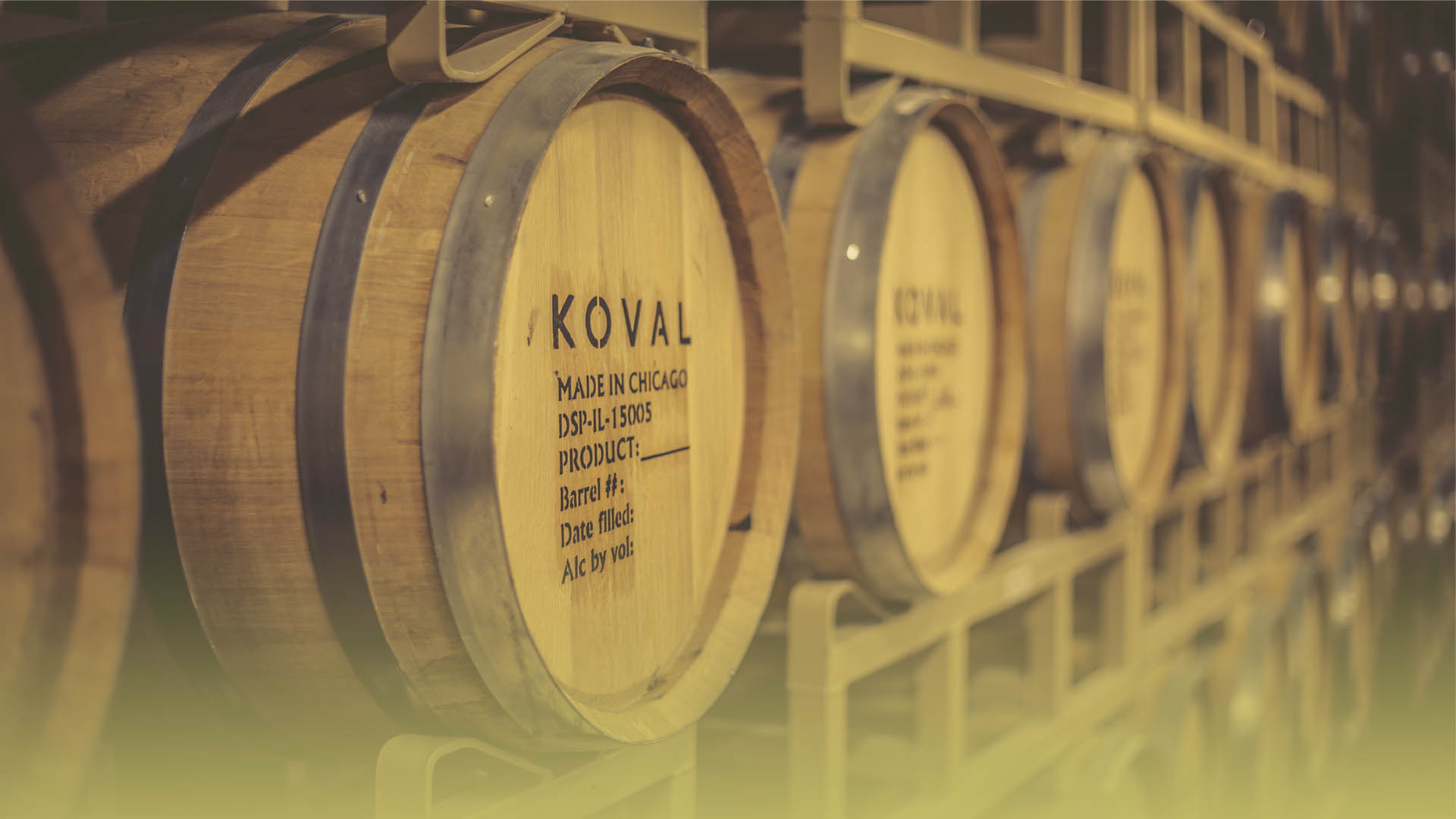 KOVAL creates organic hand-crafted spirits that delight in both taste and design. Founded in 2008, KOVAL is Chicago’s first distillery since the mid-1800s. Although KOVAL is the largest organic craft distillery in the world, it remains dedicated to fierce independence, innovation, and social responsibility.

Like all KOVAL spirits, KOVAL Bourbon is made grain-to-bottle in the heart of Chicago. Master Distiller Dr. Robert Birnecker created a blend of organic, Midwest-grown corn and millet to craft this unique Bourbon.

KOVAL has made a name for itself as a creative force in the distilling world, in part through unique mash bills, but more so because of its pioneering heart cut approach to distillation. KOVAL’s signature style, based on using only the heart cut, affords whiskey connoisseurs a cleaner, brighter, grain-forward whiskey than those that have tails added to the hearts in the barrel. Tail cuts contain Propanol, Butanol, Amyl and fusel oils, which by themselves, taste and smell like a wet dog. The technique of removing tails, pioneered by KOVAL’s founders, has led to a new school of American whiskey.

KOVAL’s organic, single barrel Bourbon has the requisite mash bill of at least 51% corn, but instead of the usual rye or wheat supplement, they have included one of the main cereals of Asia and Africa. Millet is a gluten-free ancient sustenance grain, and like corn, has a history of working in the spirits industry, albeit in Nepal, where it has long been celebrated as a libation of choice.

Tucked away in a charred new American oak barrel to age, millet and corn learn to complement each other, neither taking the lead. Out of the bottle, this duet opens with notes of mango chutney, while the millet renders a soft whisper of vanilla throughout. Then harmonizing, the grains sing with the sweetness of apricot custard. This pair finishes with peppery caramel, a diminuendo into a wisp of clove-spiked tobacco lingering on the tongue.