written by published: 4 years ago 437 views 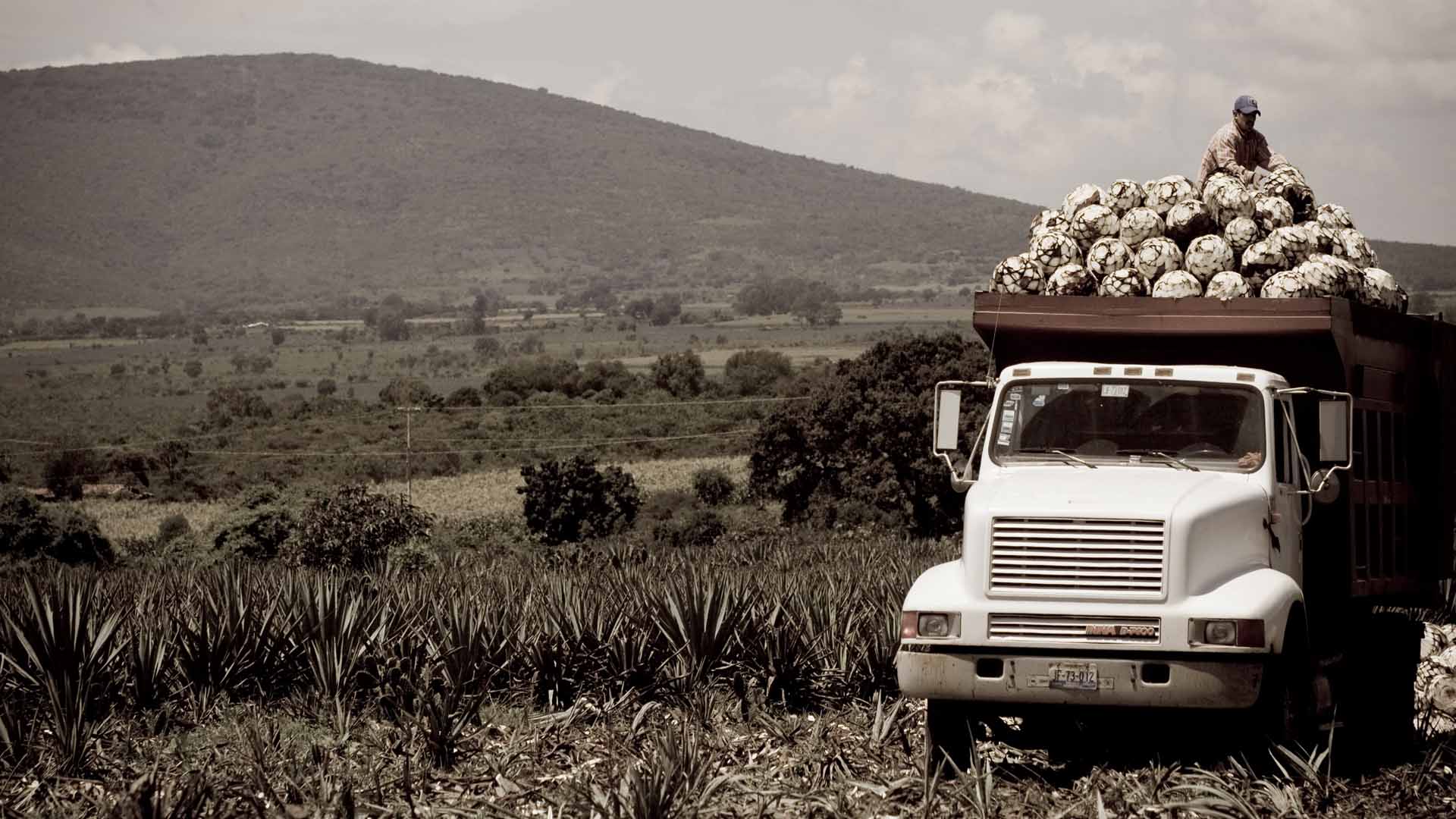 Have you ever heard the paraphrase of the quote “Just Love” to “Just Agave”? I think in greek it sounds better let’s try (Agapi Mono/Agavi Mono).

Definitely you have heard negative comments from you clients and your colleagues regarding tequila. There is this myth behind the spirit of tequila as well as mezcal that can cause inebriation, but this is a misunderstood story.

The misunderstanding is generally caused from ignorance about these drinks which we consume mainly as a shot, after many other drinks with a negative effect. It is not the tequila that causes the problem. We need to learn how to drink properly both, tequila and mezcal.

Most of us have been drunk by tequila but it was not tequilas fault. For sure the brands that we had in the Greek market up to now, with the square bottles, the yellow colors, the hats, wasn’t the best choices to start drinking tequila the right way. Now we have more brands, less known but amazing tequilas are entering or have entered the Greek market! For example: Arette, Ocho, etc. At this point we need to say that tequila is divided into two basic categories, Mixto and 100% de Agave Tequila. The first one contains at least 51% of blue agave and then filled with other sugars (sugar cane, crystal sugar) in order to get the result, they want, while the other contains only blue agave juice!

Also, the way that we drink tequila has been misinterpreted. We don’t need salt, lemon, orange or sugar etc. Tequila can be considered a “fruit” itself. It is enjoyed as a straight drink.

There is a story that refers to the way that we started drinking tequila with salt and lemon. An American who visited Mexico because his wife divorced him, went to a bar and asked for their strongest drink, to drink and forget. It was a dubious quality tequila with a such bad taste that he asked them for something to accompany his drink. In Mexico if they have something in abundance its lime and salt. So, this is how the “ritual” started.

Another myth about mezcal is the one for the worm. It is a kind of caterpillar which lives in the fields and the only bad thing that it does is to eat the sugars of the plant. Commercially when they entered the worm into the bottle it was a great success, but we should know that the good mezcals don’t have any worms or bugs in their bottles.  The agave varieties that mezcal is made, are usually free and wild and it takes 8-35 years to set, so if they do not need anything in the bottle, it is bugs!

You can enjoy tequila and mezcal as straight drinks or in cocktails and long drinks depending on the time and your mood. I would suggest not to be afraid to try new tastes and to suggest them to your customers. To manage that we (me included) have to be familiar with these spirits and learn about them by reading and tasting!