written by published: 4 years ago 432 views 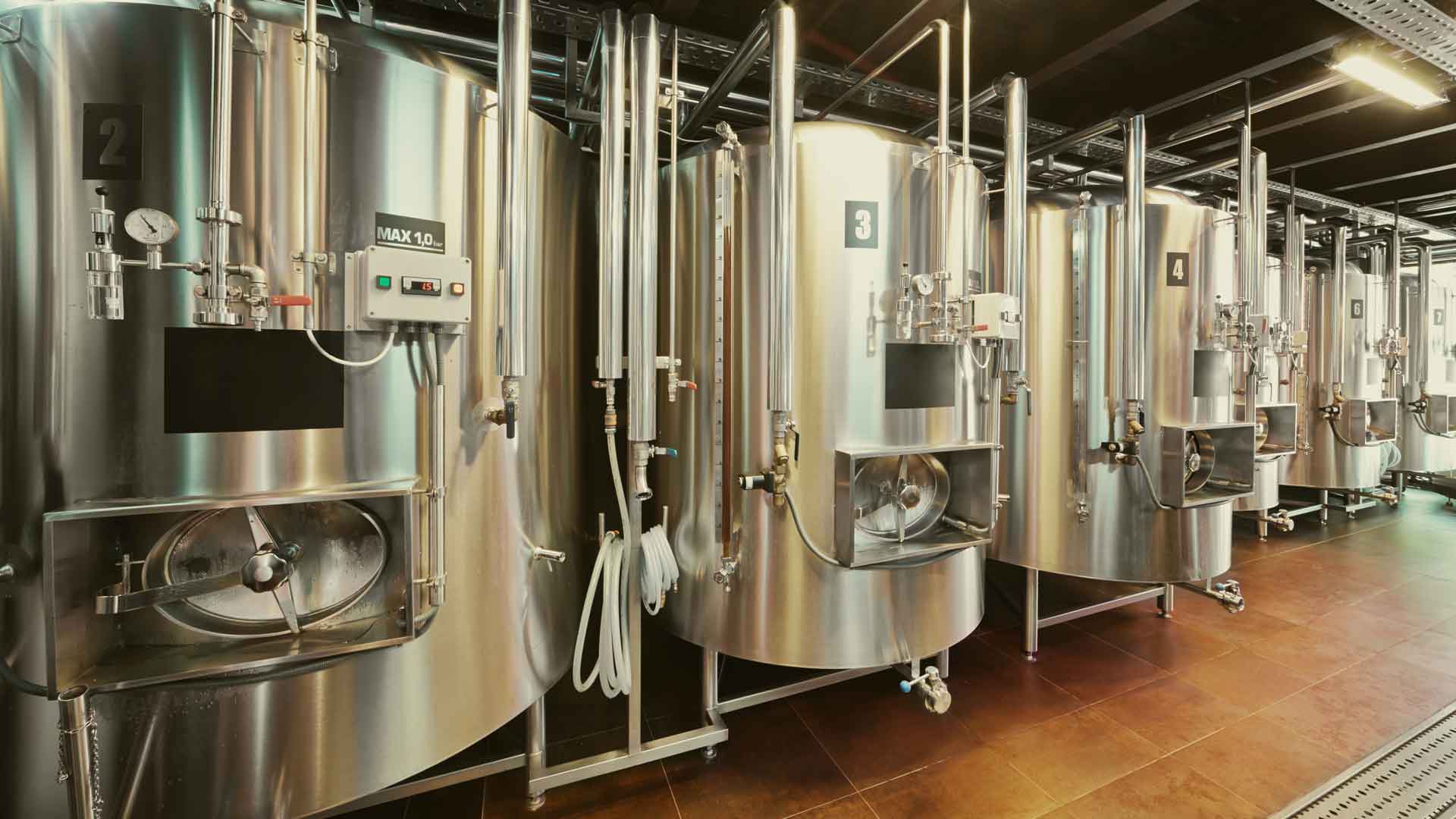 During the past years we have witnessed the growth of Greek microbrewery. New beer styles for Greek consumers palate and more creativity from the brewers, inspired by their colleagues abroad. Siris Microbrewery is in my opinion in an unprivileged position (along with other regional microbreweries) because they are away from the capital. The issue here is that in most cases, excursions and visits are organized near Athens/Attica. Even during our events, every visit is around Athens. Why do I mention that? The answer is simple. Siris Microbrewery has a lot to offer to Greek microbrewery, furthermore to its consumers and brewers.

Siris Microbrewery launched recently a new label for the Voreia series. It is the first time a Greek microbrewery invests in the production of a low alcohol beer. We have seen imported labels and beers brewed by breweries. Voreia Low Alcohol is the first beer of this kind brewed by a microbrewery, following the trend that is growing in Europe, according to brewers we met during the Bar Convent in Berlin, early this month. The alcohol level is just at 0,8% abv, including all the flavors of a regular beer with the presence of hop being significant. Reminds an American Pale Ale, cause of the mango, pineapple and grapefruit notes. A beer that is not lacking the character and identity of a small and independent producer.

One more innovation for the market is the new series of the microbrewery, called “Happy Brewers”. Siris Microbrewery founder and owner Yiannis Marmarelis said: “We wanted to keep our brewers happy, to succeed on that, we felt that we had to give them the opportunity to brew any recipe they like, even in they day off. So happy brewing started in our brewery, bringing to the people of Greece a new series of our microbrewery called Happy Brewers. We started with two styles, a Hoppy Lager and a East Coast IPA. We produce 3 tons of each. There is always the possibility to rotate the production and brew them again, but we support creativity and happiness”. The two beers are available in 330ml bottles with 5,2% abv for the East Coast IPA and 4,8% abv for the Hoppy Lager. Both labels are crafty, US and UK inspired and differentiate from the other beers of the microbrewery. 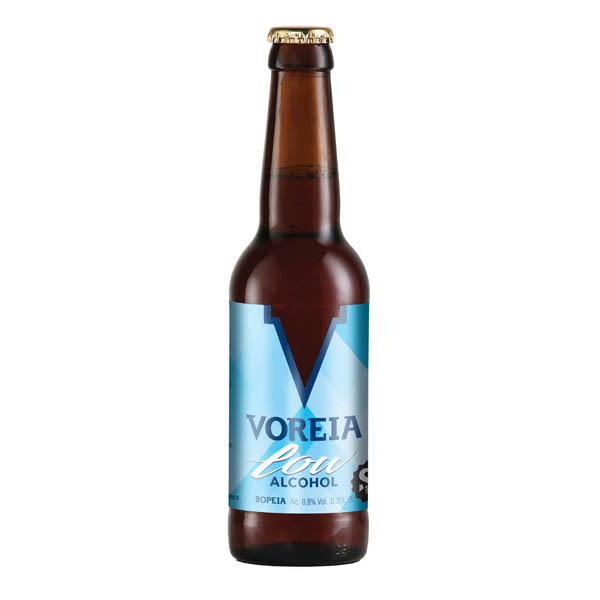 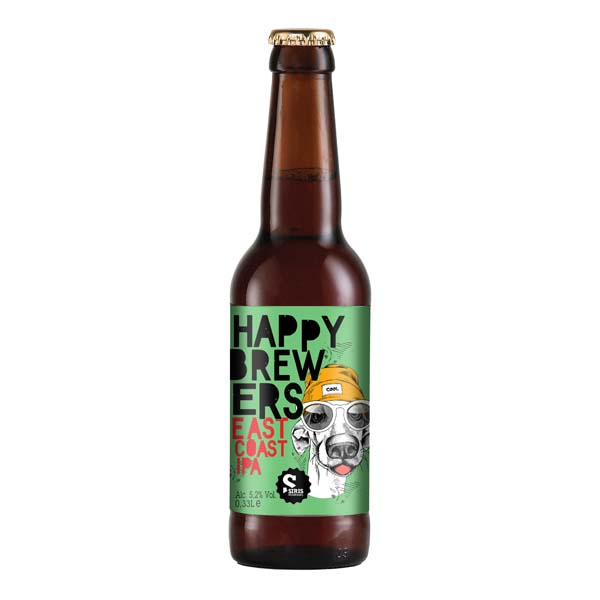 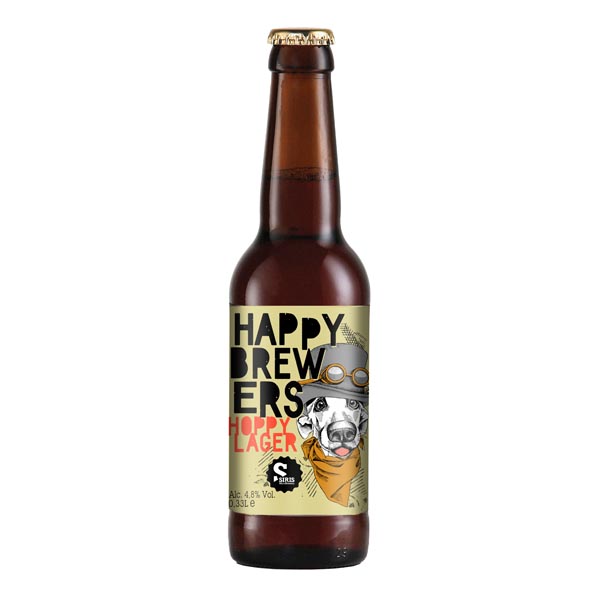 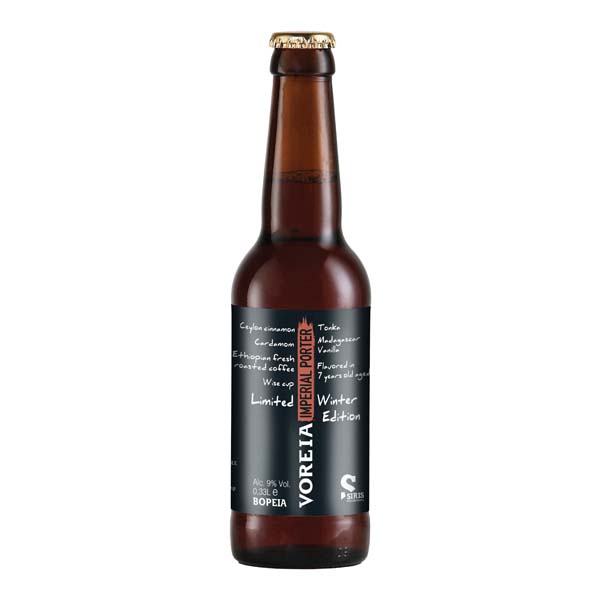 Siris Microbrewery also started the production of Voreia Imperial Porter as a regular beer. The beer that was brewed for the first-time last year and made great impact at every beer spot it was placed, comes back not just in 750ml bottle but also in 330ml and 20lt Keykeg. A beer full of flavors which won the Silver Award during last year’s Greek Beer Awards.

Stay tuned. There is more to come!