written by Beer and Bar Magazine published: 5 years ago 791 views 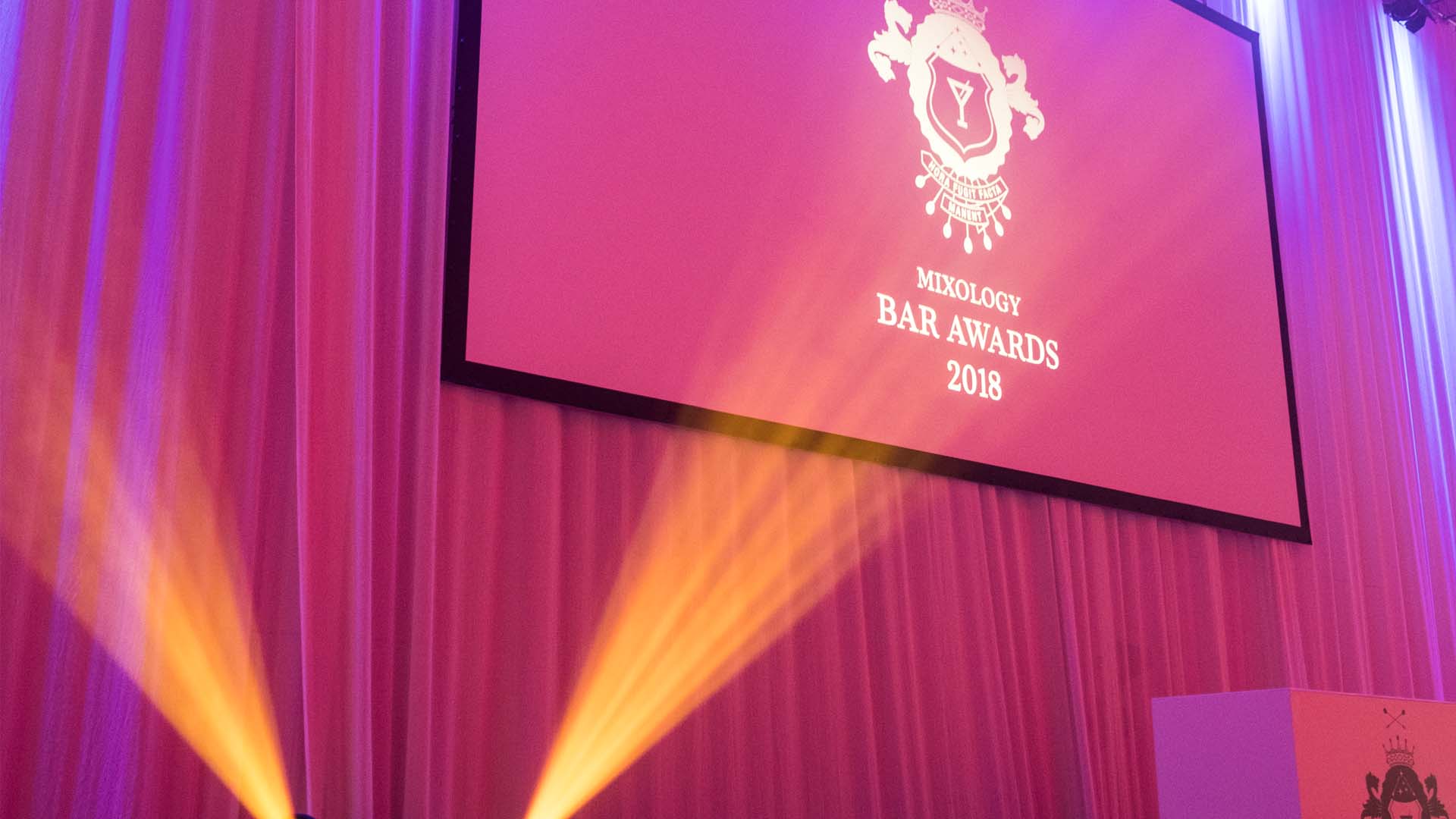 The “Best European Mixologist” title this year went to French bartender Remy Savage from the “Little Red Door” bar in Paris. Helmut Adam, publisher of the bar culture magazine MIXOLOGY commented, “Parisian bar culture enjoys one of the most diverse scenes in Europe. Remy Savage is known above all for his creativity and innovative taste compositions, making him very worthy winner”. As the city with the most Short List candidates London was heavily favored to take most of the 1st place prizes, but in the end the British capital only came out on top in one category, albeit a very significant one: The American Bar at London’s Savoy Hotel is the “Best European Bar of the Year”. And while only two Spanish bars made it onto the Long List, Dr. Stravinsky in Barcelona took home the coveted prize as this year’s “Best New European Bar”.

In the German-language GSA territories the “One Trick Pony” bar in Freiburg, Germany was an odds-on favorite to win a variety of awards right from the start, as proved to be the case with the bar taking home no less than three top prizes: “New Bar of the Year”, “Mixologist of the Year” with Jan Jehli and “Bar Menu of the Year”. The evening finished up with a Special Category, honoring one distinguished candidate with the ceremony’s first ever Lifetime Achievement Award. Jury Chairman Salvatore Calabrese announced the winner with the words, “The jury has unanimously chosen Peter Roth as the recipient of the Lifetime Achievement Award. In his 40 years in the business, Peter has shaped the Kronenhalle Bar in Zurich into one of the true pillars of European bar culture”. The bar and the acclaimed Kronenhalle Restaurant have been a culinary institution in Zurich since 1965.

Familiar faces among the winners

The star of the “Newcomer of the Year” award winner is clearly on the rise, with Swiss candidate Chloé Merz already having won the Made in GSA Competition last May in that category’s fifth year. This year’s “Hotel Bar of the Year”, Berlin’s Bar am Steinplatz, is also a veteran participant, having taken the same prize at last year’s ceremony. And as a previous hostess of the MIXOLOGY BAR AWARDS ceremony in the past, this year Bettina Kupsa went home as the winner of the “Host of the Year” title. As if that wasn’t enough, Bettina’s Hamburg bar, The Chug Club, was also crowned as this year’s prestigious “Bar of the Year”. MIXOLOGY publisher Helmut Adam praised the ceremony saying, “The mix of young talents and established experts among this year’s winners demonstrates precisely what’s important about these awards for us. We’re delighted for the opportunity to once again present the growing diversity and professionalism of our bar culture to the general public”.

From boutique event to the bar industry’s “Oscars”

The MIXOLOGY BAR AWARDS started humbly enough as a boutique event at the Bar Convent Berlin trade fair. This year the event continued its tradition of presenting awards to the bar scene’s best-of-the-best in 17 different categories.

This year’s winners include:

Best European Bar of the Year:

The American Bar at the Savoy Hotel, London

Mixologist of the Year:

Bester European Mixologist of the Year:

Bar Team of the Year:

New Bar of the Year:

Bar of the Year:

MIXOLOGY is THE bar culture industry magazine, founded originally in 2002 by professional bartenders Jens Hasenbein and Helmut Adam who were working at Berlin’s now defunct Lore Bar at the time. Hungry for the bar industry information they couldn’t find elsewhere, the two decided to fill this gap with their very own bar magazine. What began as a small bartender fanzine featuring special content for bar pros has grown over the years into a widely-read bilingual voice for bar industry professionals published both in print and online.

The Whisky Exchange in the Pernod Ricard family