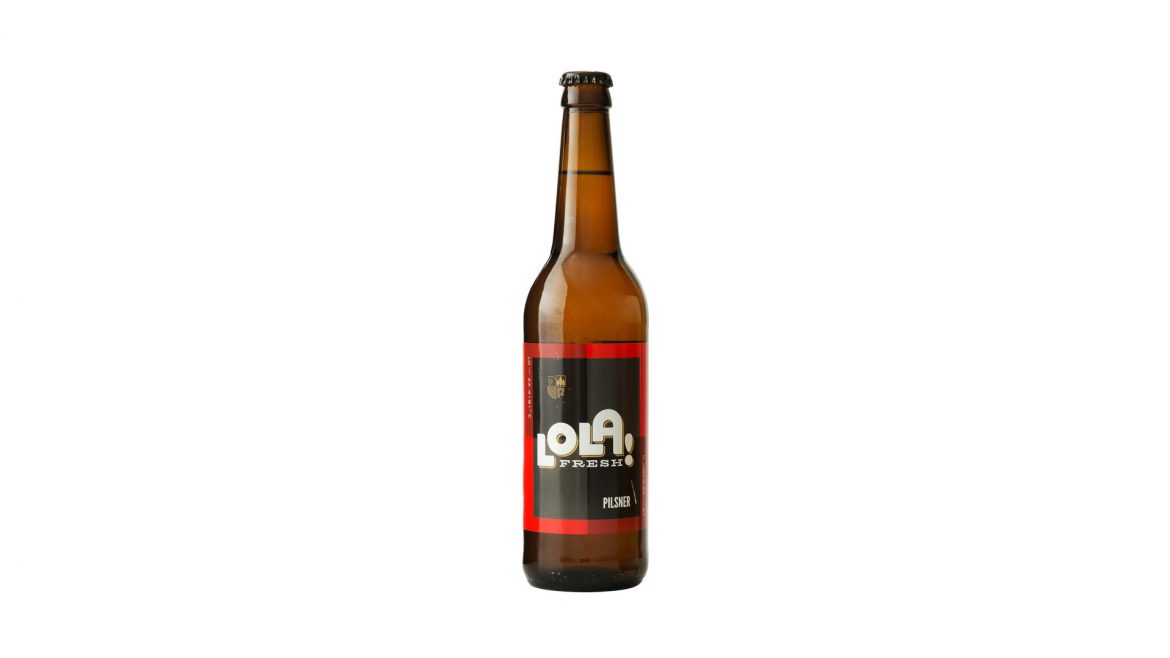 It is the first beer of Larissa. Pineios Brewery has been producing Lola Pilsner at its brewery in Platykampos, Larissa since 2018. The red label of the brewery has gained a lot of people not only in its prefecture but also in many other parts of Greece such as the Attica basin.

Our country is known for its preference for bottom-fermented beers such as Lager and Pilsner. Microbreweries have been investing in these styles in recent years, often producing very good results. One of them is Lola Pilsner.

White foam of medium duration for the golden, slightly cloudy, unfiltered beer. Carbonation is not very intense. Fruit, grass and hop scents, floral notes and some spicy features. It is not very aggressive in terms of its bitterness. There are sweet notes from the malt that we would characterize as a biscuity. The aftertaste is dominated by mild bitterness.

Recommended for those who do not want an absolute bitter Pils, both for the bar and the restaurant and for the home. Personally, I would like the hops and the carbonation to be a little higher. It is combined with fish, chicken, some salads that do not have strong flavors, fried and natural cheeses and sausages as they would do in Central Europe. Enjoy it cold and not frozen as it is commonly said!

Lola Pilsner was distinguished in 2020 with the bronze award in the Pilsner category of the Greek Beer Awards. Available in 330ml and 500ml bottles.